The SS LAH Regiment fought under XVI Corps during the invasion of Poland and was reinforced with the 150mm howitzers of Battalion II/Artillery Regiment 46. On the southern edge of the famous “Ceramic City” of Boleslawez, its lead elements were ambushed. Elements of the regiment attacked into the center of the city. Battalion III, minus Company 10, advanced to the east and ran into strong resistance at a village suburb of the city, defended by National Guard Battalion Wielun II, reinforced with artillery.
Attacker: German (SS) (Elements of III/SS Regitment Leibstandarte Adolf Hitler)
Defender: Polish (Elements of National Guard Battalion Wielun II) 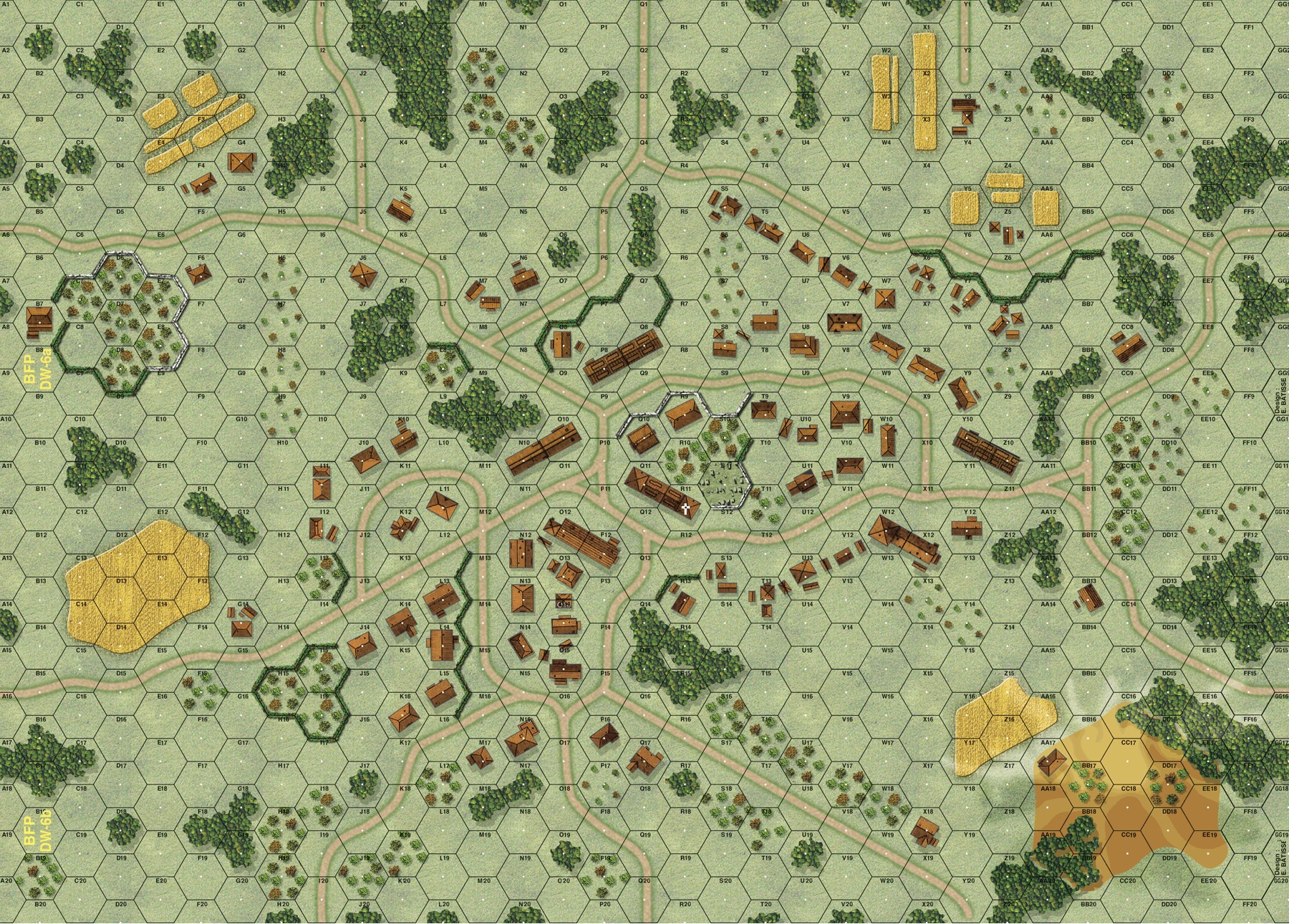 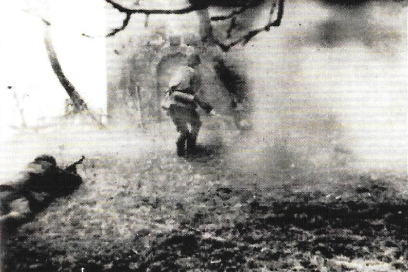