The battle for Aachen, the city of Charlemagne and the First Reich, had started two days earlier. American High Command had initiated a complicated series of maneuvers outside the city designed to isolate Aachen from the north and the south in a concentric attack encircling the city. The commanding generals had not given much thought to the units that were to frontally assault the city to keep the Germans’ attention other than to tell them to pin the Germans in place. Thus it was that these few American units faced some tough going. Not only were the defenders numerically superior, but they were fighting on home soil for one of the cherished Nazi symbols of power.
Attacker: American (3rd Battalion, 26th Infantry, 1st Infantry Division)
Defender: German (Volksgrenadier-Regiment 404, Volksgrenadier-Division 246) 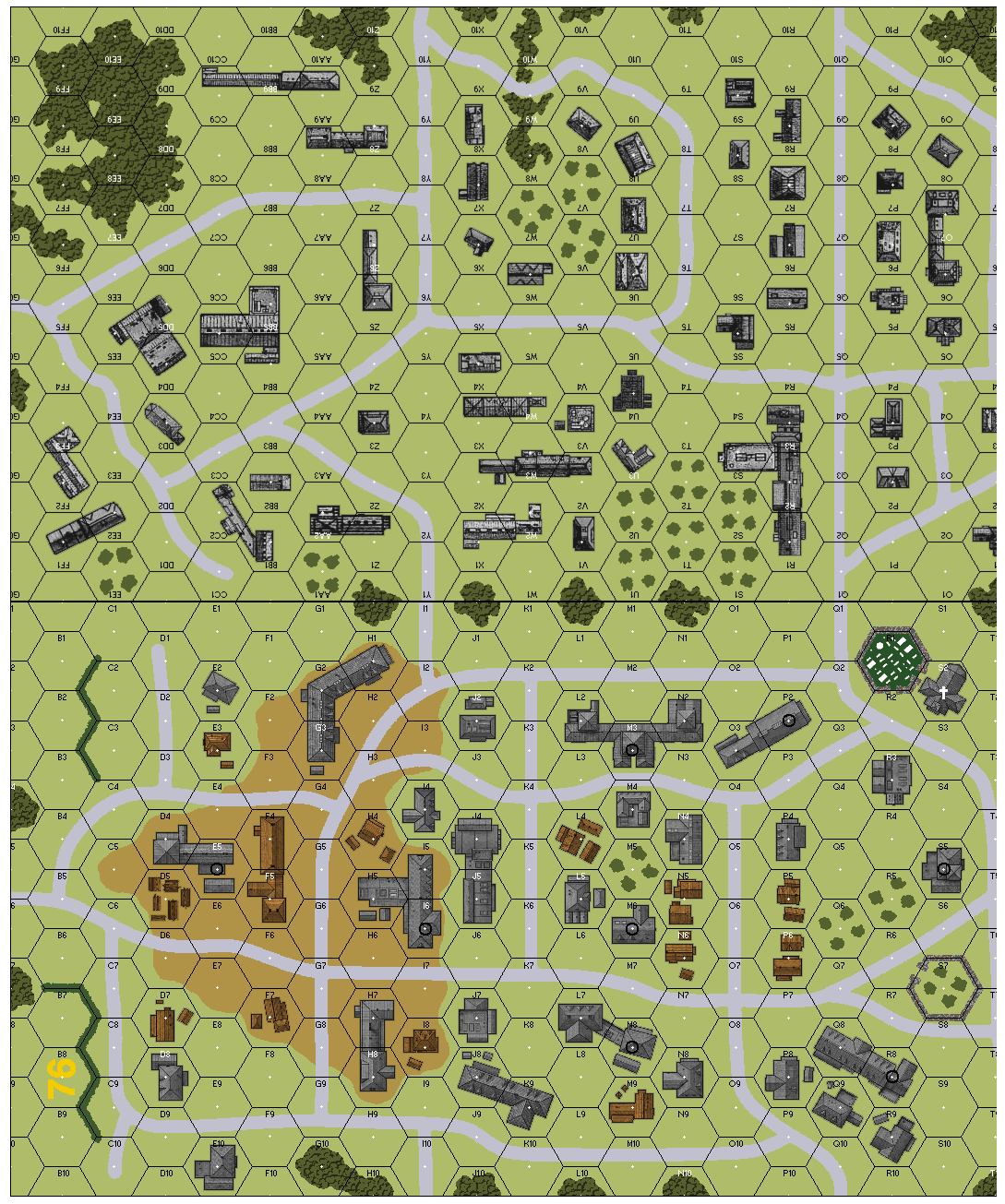 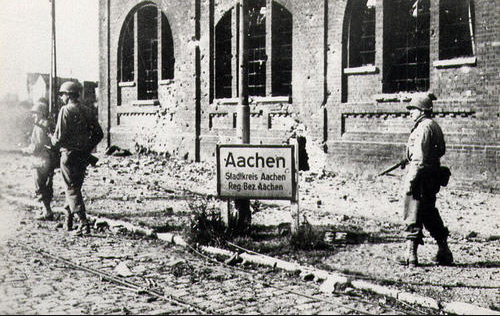