The original plans for Operation TURNSCREW, calling for a rapid conquest of Rees, no longer appeared realistic. The initial advance of 1st Gordons’ two lead companies during the cover of night was held up by fierce resistance in a housing settlement on the outskirts of town. The sister battalion, 5/7 Gordons, was pinned down east of Rees with their advance barred by the Alter Rhine, effectively leaving 1st Gordons saddled with the prospect of tackling Rees alone. The onset of daylight made the situation even more difficult, as the Highlanders were exposed to increasing fire from German snipers and machineguns. Major George Morrison’s B Company, after finally clearing out the housing settlement, had advanced to the edge of the cemetery, while Major Alec Lumsden’s C Company hung onto its narrow foothold in the outskirts of town. The attack on Rees could now begin in earnest. In addition to sniper and Spandau fire, the Germans were using hand-held AT weapons as “anti-personnel flamethrowers”, which they would fire through breaches in the walls.
Attacker: British (1st Gordons, 51st Highland Division and A Squadron, Staffordshire Yeomanry and Carrier Platoon, 1st Gordons)
Defender: German (Fallschirmjager-Division 8, Sicherungs Bataillon 1073) 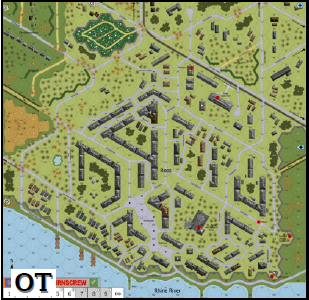 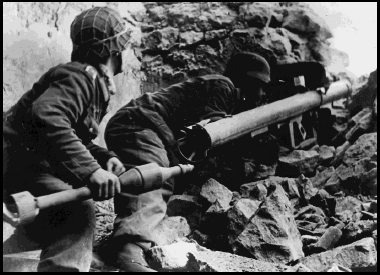 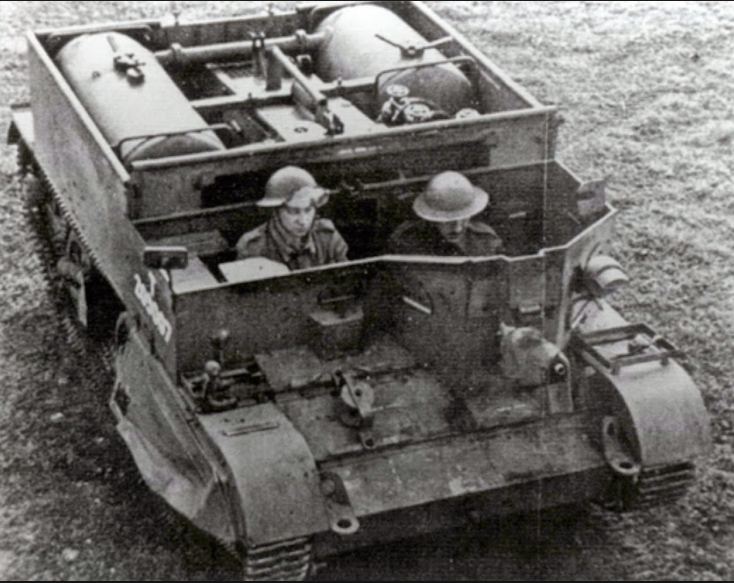