Scenario and VASL map available for free on Lone Canuck website . . .The US 101st “Screaming Eagles” Airborne Division jumped into Holland in a daylight aerial assault on 17 September. The American paratroopers of the 506th Parachute Infantry Regiment were tasked to capture at least one bridge over the Aa River in Eindhoven and hold it until XXX-Corps arrived. German defenses in the city were said to be light, but additional forces were close by and could reinforce the bridge defenders.
Attacker: American (101st Airborne Division w/variable Reinforcements)
Defender: German (Kampfgruppe Chill w/variable Reinforcements) 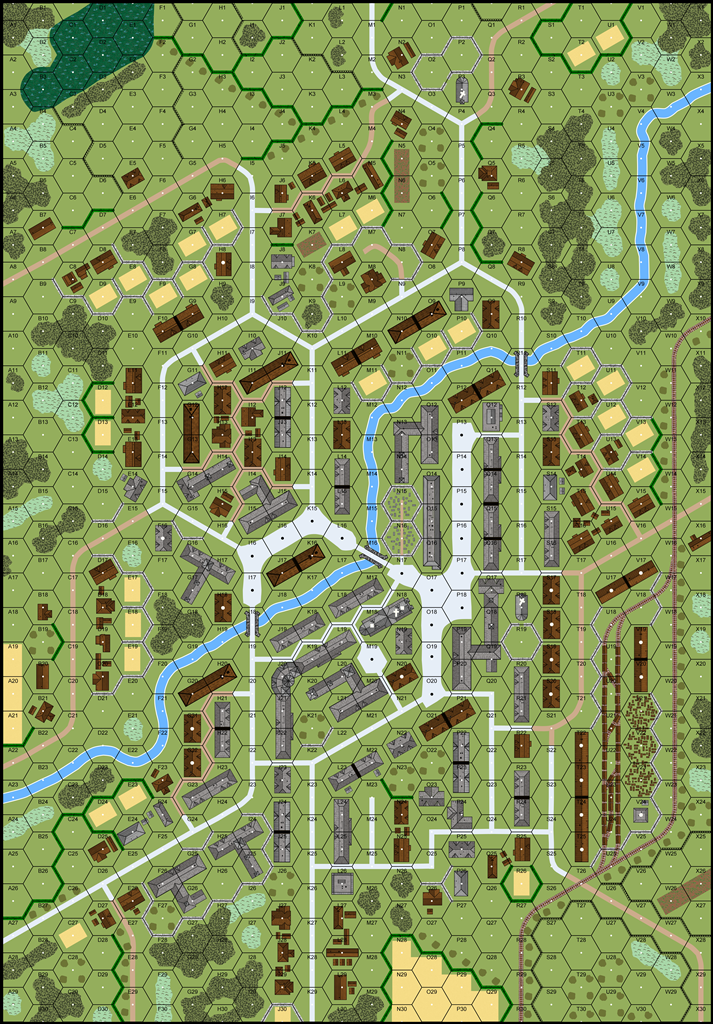 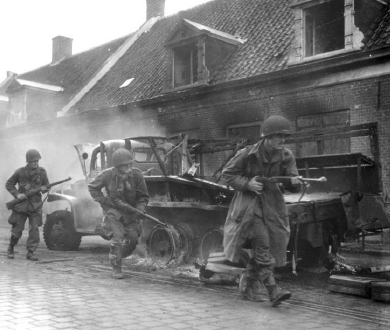