Scenario and VASL map available for free on Lone Canuck website. . . All three regiments of the American “Screaming Eagles” 101st Airborne Division landed unopposed on their Drop Zones (DZ) in the Dutch fields north of Eindhoven and immediately set off for their objectives. The 506th Parachute Infantry Regiment (PIR) moved south from its DZ, its objectives were to secure the bridges in Eindhoven and over the Wilhelmina Canal. An initial attempt by elements of the “Screaming Eagles” to take the bridge over the Wilhelmina Canal at Son was thwarted when the bridge was blown by German engineers literally in their face. When the 506th PIR linked up with the Guards Armoured Division in Eindhoven, they alerted HQ about the destroyed Son Bridge. Royal Engineers were dispatched immediately to construct a “Bailey Bridge” over the canal. American forces occupied the town and as the British XXX-Corps arrived, they moved passed – 30 hours behind schedule.
Attacker: German (107.Panzerbridge w/variable Reinforcements)
Defender: American (101st Airborne Division w/variable Reinforcements) 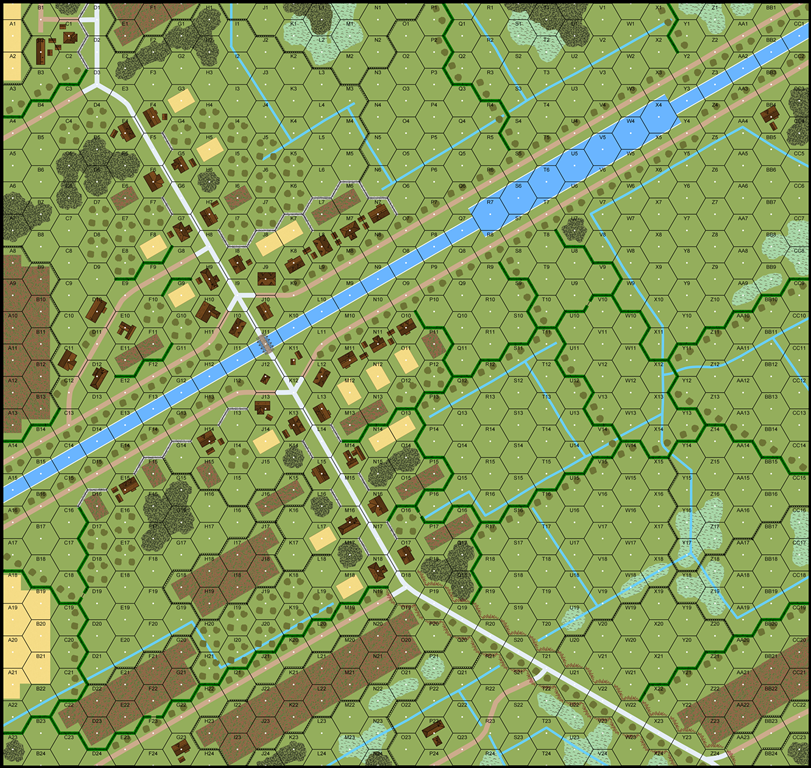 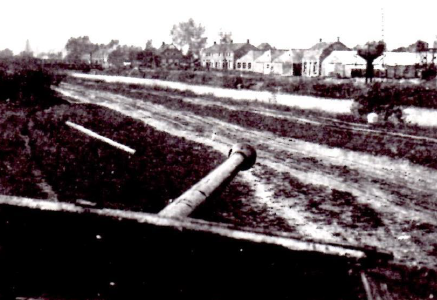