The spearhead of the 2nd SS Panzerarmee’s attack in the Ardennes had run out of steam, and the point of that spear was blunted at Baraque de Fraiture on Christmas Eve. On the right, the 4th Panzer Grenadier sent a battalion from the woods east of Manhay into an early morning attack that collided with the 325th Glider Infantry Regiment at the small village of Tri-le-Cheslaing on the heights of Manhay. In the moon-lit early morning, some of the grenadiers sneaked in on the battalion command post, only to be driven off by a reserve platoon of mortar men. With more American reinforcements arriving in the Ardennes by the hour, time had run out on Operation Herbstnabel.
Attacker: German (4th SS Panzer Grenadier Regiment, SS Panzer Division 2)
Defender: American (Company C, 325th Glider Infantry Regiment, 82nd Airborne Division) 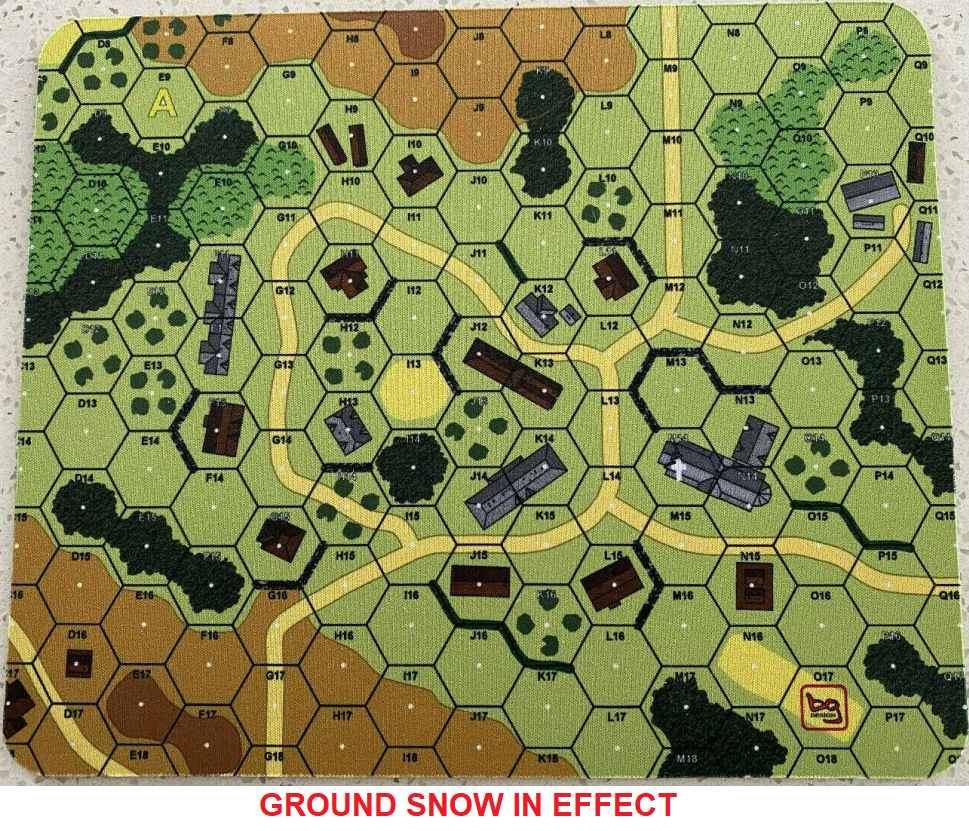 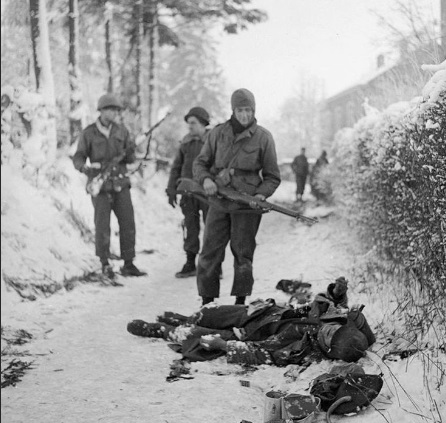