The NORDWIND offensive had breached the lines of the U.S. 7th Army at the Alsatian towns of Hatten and Rittershoffen. The 14th Armored Division was ordered to restore the main line of resistance; the first time in its operational history, it would be employed as a unit. Widely dispersed by the initial German onslaught, the division would have to reassemble in poor weather and the darkness of night. Approaching Hatten across the flat, open ground, the reinforcing Americans struggled against devastating automatic weapons, artillery, and anti-tank fire, but eventually gained a foothold at the edge of town.
Attacker: American (2nd Battalion, 315th Infantry Regiment, 79th Infantry Division and 48th Tank Battalion, Combat Command A, 14th Armored Division)
Defender: German (Panzergrenadier-Division 25) 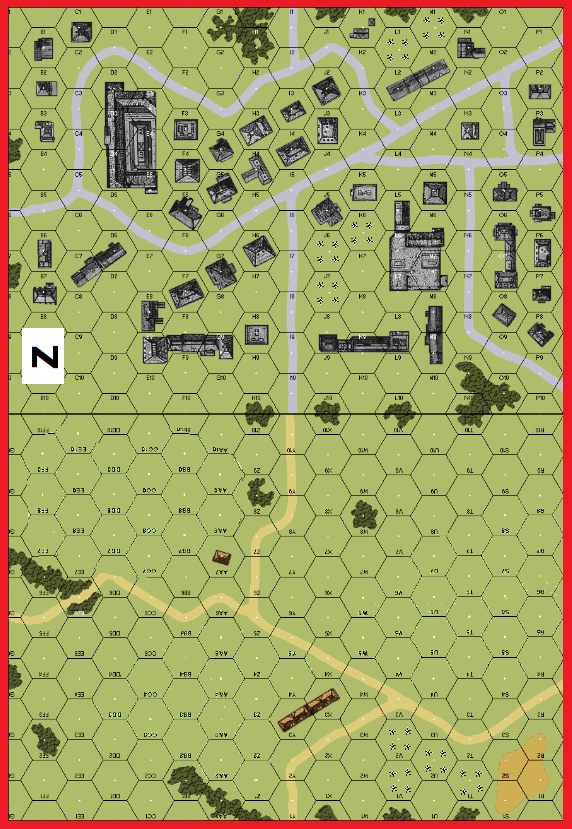 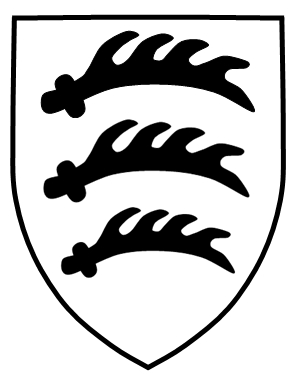 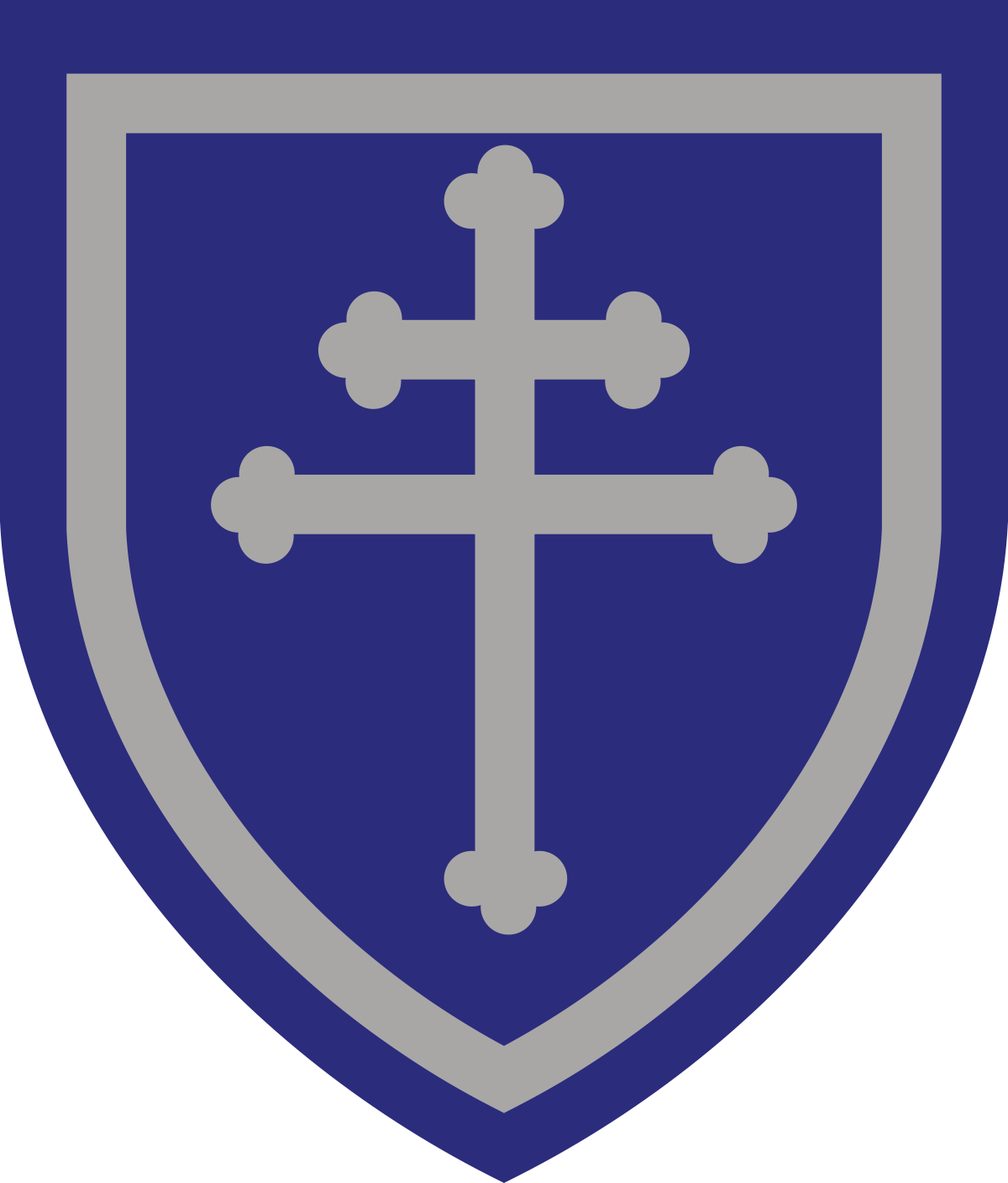