Three infantry divisions were to attack in the first wave in the 6th Panzer Armee sector. Their mission was to break through the American lines and secure Rollbahn A, the planned route of advance for the 12th SS Panzer Division. The Rollbahn ran along a forest trail that ran from Hollerath, through the Krinkelt Woods, connecting to the road junction at Rocherath-Krinkelt. One of the infantry divisions was the 277th Volksgrenadier Division, a newly formed unit that was moved to the Ardennes in November 1944. Short on training, 277th VGD was made up mostly of ex-Kriegsmarine and Luftwaffe personnel, and was lacking junior officers and NCOs. Opposing them in this sector was the equally green U.S. 99th Infantry Division.
Attacker: German (Elements of Grenadier-Regiment 989, Volksgrenadier-Division 277)
Defender: American (Elements of Company K, 393rd Infantry Regiment, 99th Infantry Division) 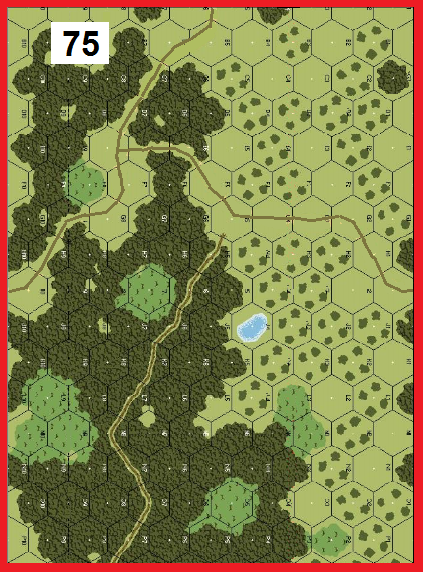 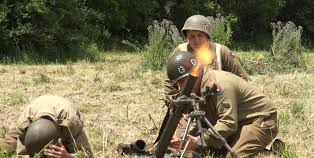