The small garrison of Fusilier Marins of the Cap Gris-Nez coastal artillery battery were assigned the mission of interdicting the road from Calais to Boulogne. The garrison organized a small blockade next to a windmill at the village of Adinghern, one kilometer from the cape. They were reinforced by over 100 French stragglers and also by an AMD 35 armored car with gear problems. Early on the morning of 24 May, elements of Panzer-Division 10 appeared.
Attacker: German (Schützenbrigade 10 and Panzer-Abteilung 90)
Defender: French (Gris-Nez Battery Garrison and French Stragglers) 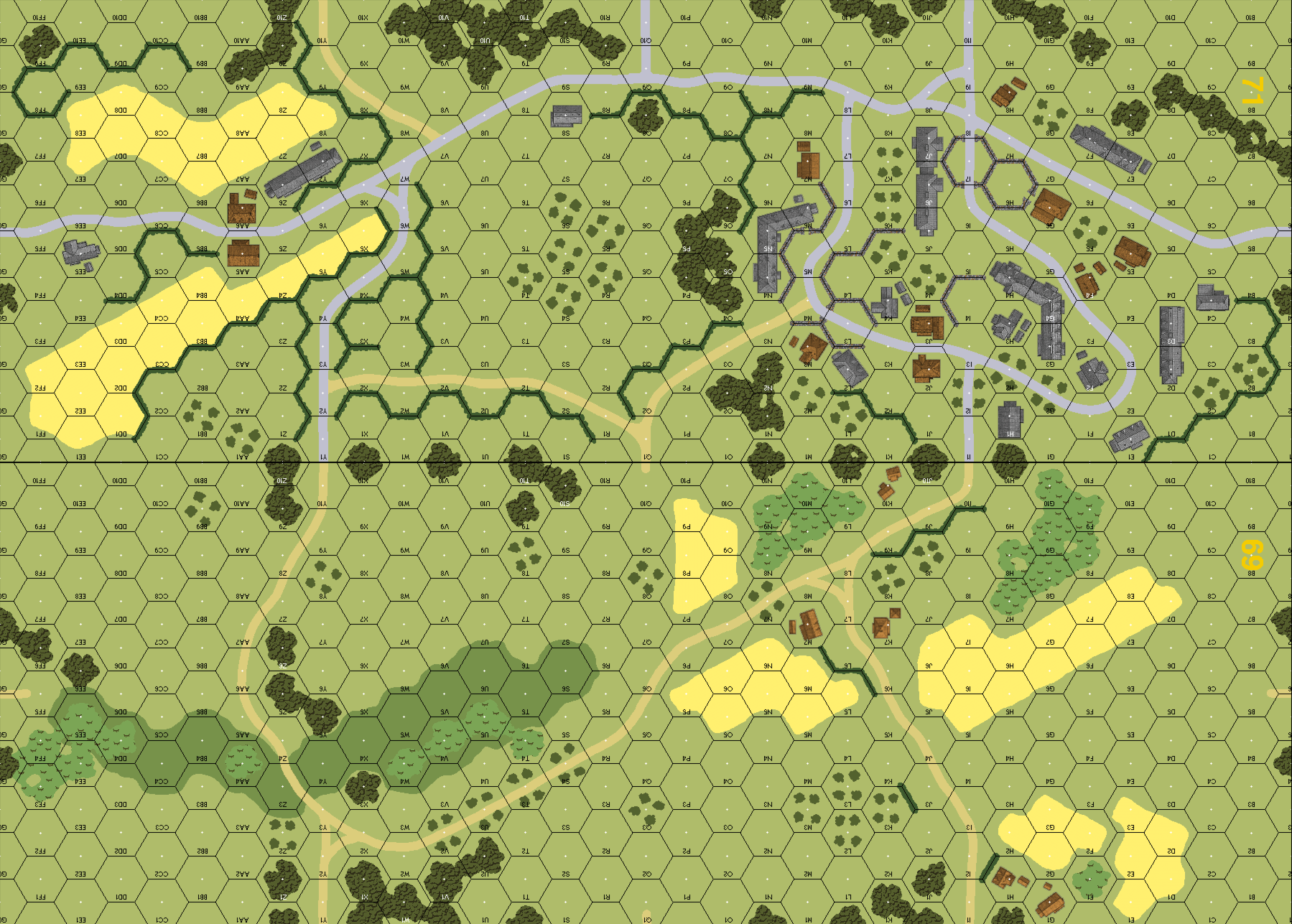