On the morning of April 19th, 4 King Tiger tanks attacked and destroyed 30 T-34 in three attack waves....During the battle for the Seelow Heights with Berlin as the final objective, the Russians had placed their heaviest armor forward to conduct the expected breakthrough with the 12th Guards Tank Corps, as per their doctrine. Their lead elements, advancing without any proper reconnaissance and infantry support, drove right into several Königstigers of the SS Pz. Abt. 503, that recently arrived from Nordland’s SS Pz. Abt. 11 Hermann von Salza. Forming up outside Bollersdorff were more than one hundred T-34/85 ready to roll through the gap the IS-2 would have opened up in the German lines.
Attacker: Russian (Elements of 1st Mechanized Corps, 49th Tank Brigade and the 2nd Guards Tank Army, 12th Tank Corps)
Defender: German (SS) (Elements of Hitler Jugend Panzerjäger Regiment K, I and II/24 SS Pz.Regiment Denmark, SS Division Nordland and SS schwere Panzer Abteilung 503) 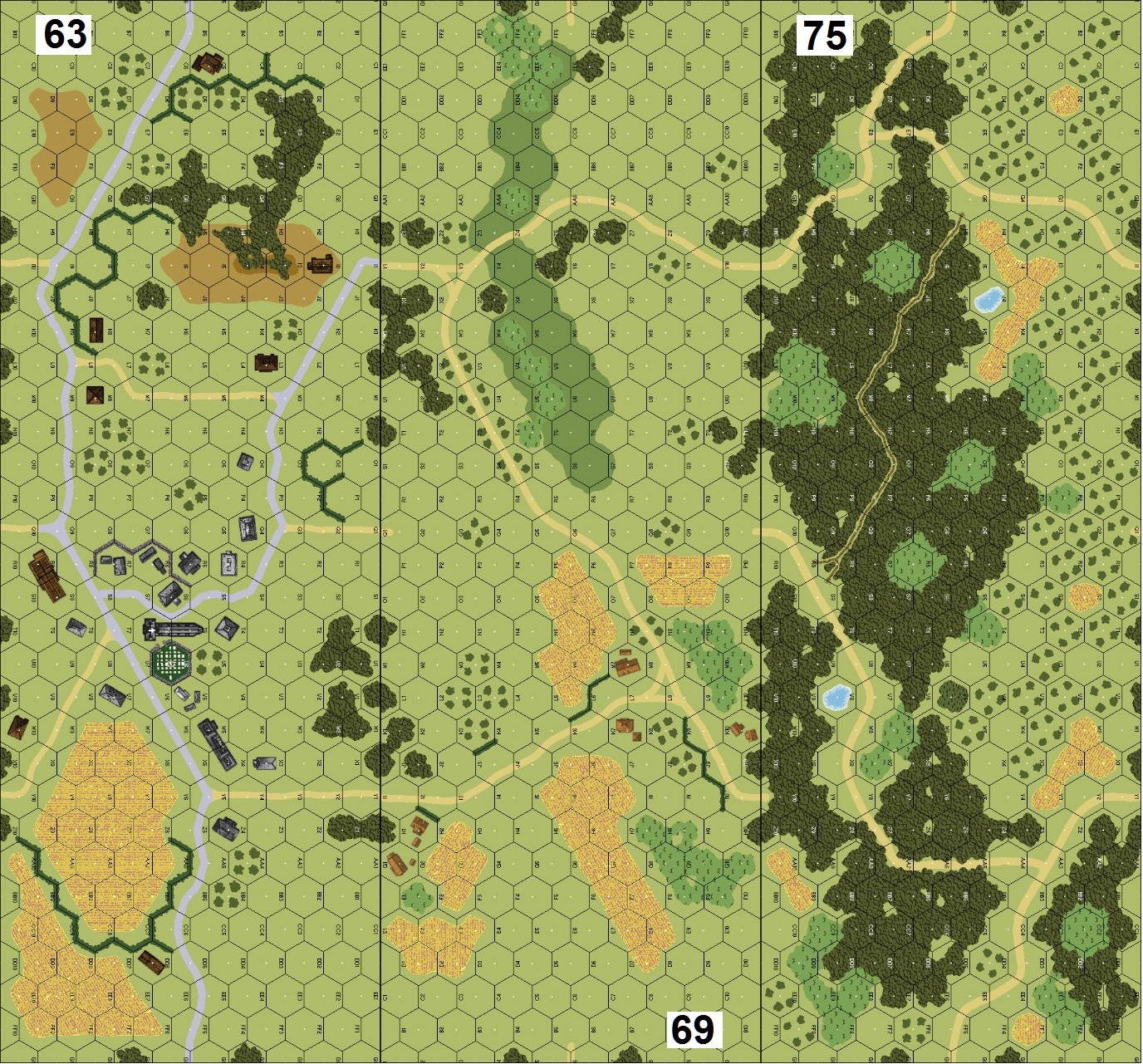