General Burns, the German 89th Infantry Division commander, called a meeting in the evening of 6 November to plan for the next day. He wanted to bring an end to the Kommerscheidt battle. To do so, Kampfgruppe Bayer was formed. KG Bayer would attack from the south. Battalion II, 1055th Regiment, supported by remaining tansk of Battalion II, 16th Panzer from the southwest and the remainder of the 1055th Regiment from the southeast. The Americans heard the approach of the tanks and called in artillery.
Attacker: German (Grenadier Regiment 1055, Infantry Division 89 and Kampfgruppe Bayer, Panzer Division 116)
Defender: American (1st Battalion, 112th Regiment, 28th Infantry Division) 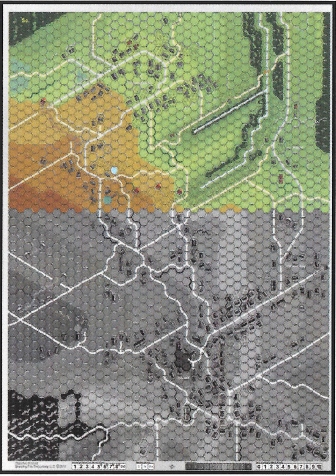 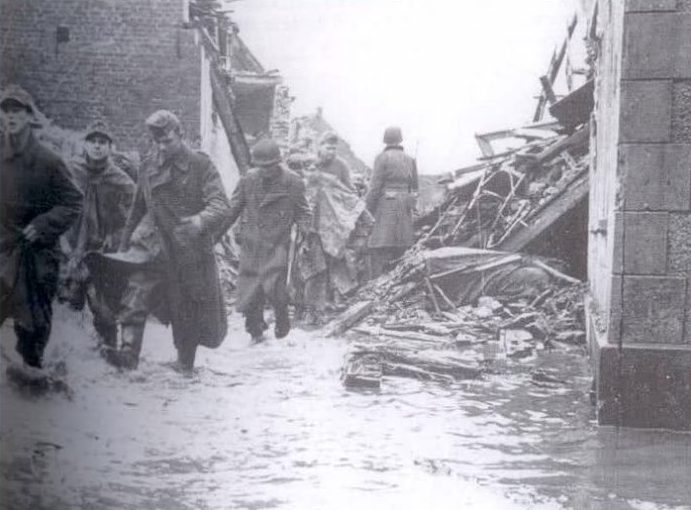