Chinese XX Army poured into the Shweli valley from Burma, surrounding and isolating the Japanese garrison at Tengchong. The city along the famous Jade Route was adjacent to a long, 500-foot tall mountain called Laifengshan – the “mountain where the Phoenix comes” – Feng being the mythical Chinese bird that rules over all other avians. The mountain dominated the approaches to the city, and the Japanese commander, Colonel Kurashige, positioned all of his heavy artillery and 600 men to defend it. So far, the Japanese had generally outclassed opposing Chinese troops, who were often untrained and untried. This time, however, the Japanese were defending against a Chinese army that had the benefit of American training, supplied, hospitals and air support.
Attacker: Chinese (116th Division)
Defender: Japanese (148th Regiment, 56th Division) 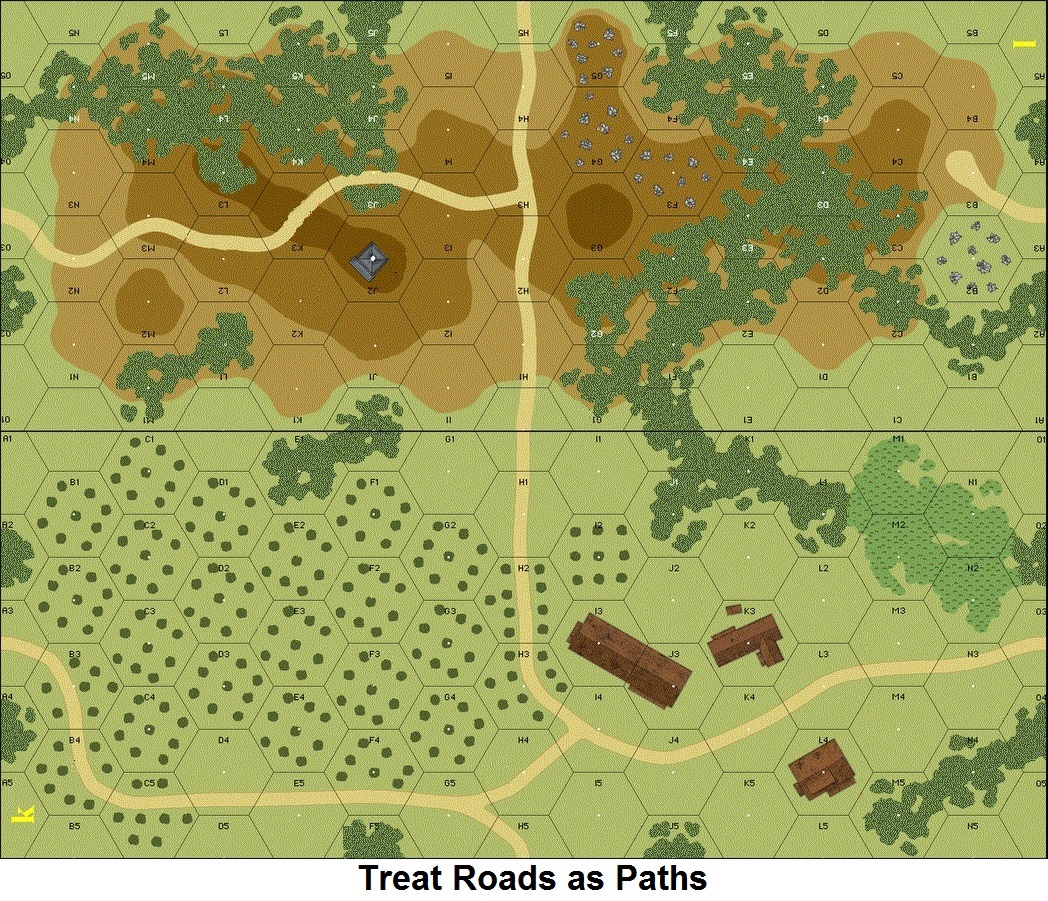 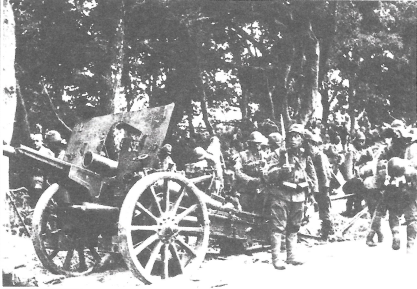