The Americans' return to Corregidor would come from both sea and air. The amphibious force was scheduled to land at 1030 hours near South Dock at Bottomside along the narrow center of the island. Two hours earlier the initial airborne landings would take place about a mile west on the high ground known as Topside. Two small areas of open ground, the Parade Grounds and the Golf Course, were the intended landing areas. Though considered to be too small for an airborne landing, they were the only areas on Corregidor not covered in jungle or buildings. Precipitous cliffs on three sides of Topside plunged five hundred feet straight down into the waters of Manila Bay. The American planners, expecting jump casualties as high as fifty percent, prayed the Japanese would not be prepared for an airborne assault on Topside, otherwise, a major disaster would occur.
Attacker: American (503rd Regimental Combat Team)
Defender: Japanese (Army Provisional Battalion, Manila Bay Entrance Force) 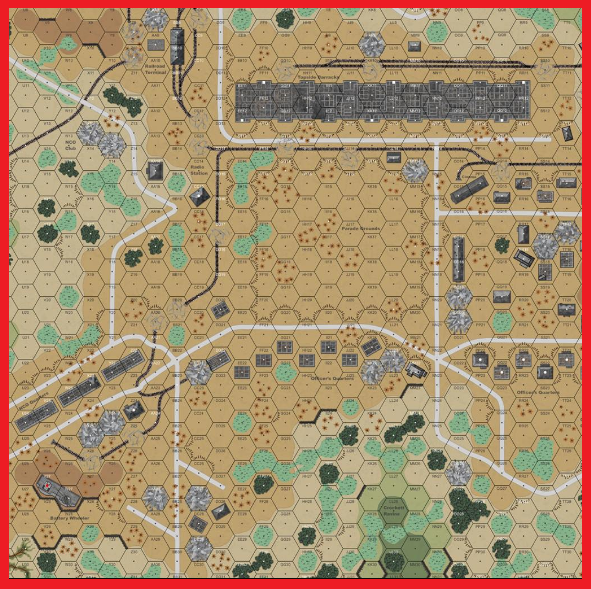 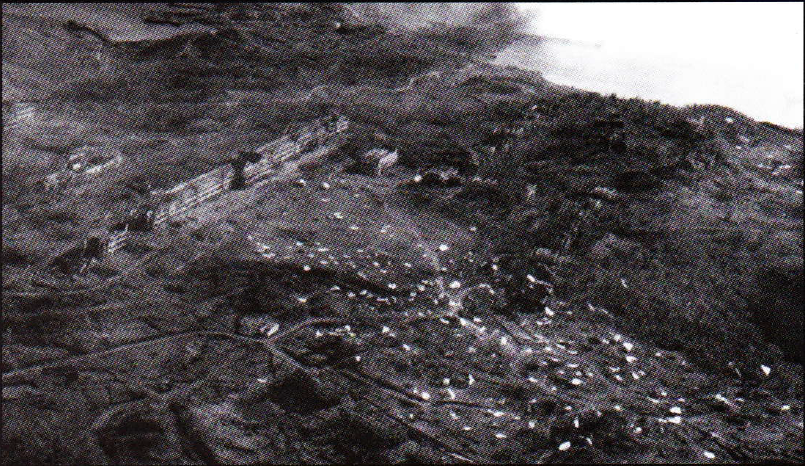 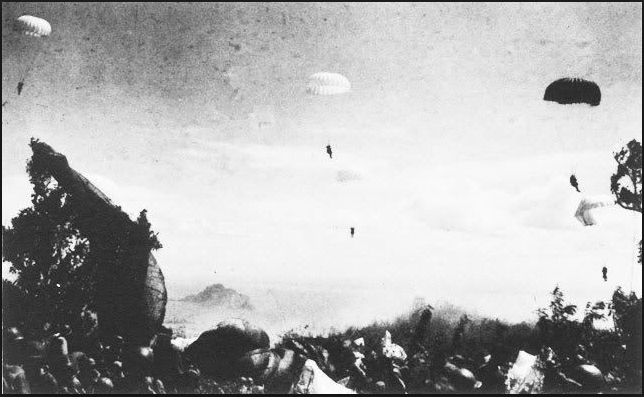