On the initial day of the invasion of the island, the main task of the American paratroopers was to prevent or slow down the inflow of the German units to the beaches. The 3rd Battalion, 504th Parachute Regiment had the mission of interdicting connections along the Niscemi-Biscari "driveway". As soon as they were grouped and marched towards Niscemi, the paratroopers had their first encounter with the enemy: artillery reserves of the Livorno Division, probably waiting to be employed with the German departments arriving from the hinterland, camped in the countryside surrounding the road in the Biscari district.
Attacker: American (Elements 3rd Battalion, 504th Parachute Regiment)
Defender: Italian (Elements 2nd Battalion, 28th Regiment Artillery Livorno Division) 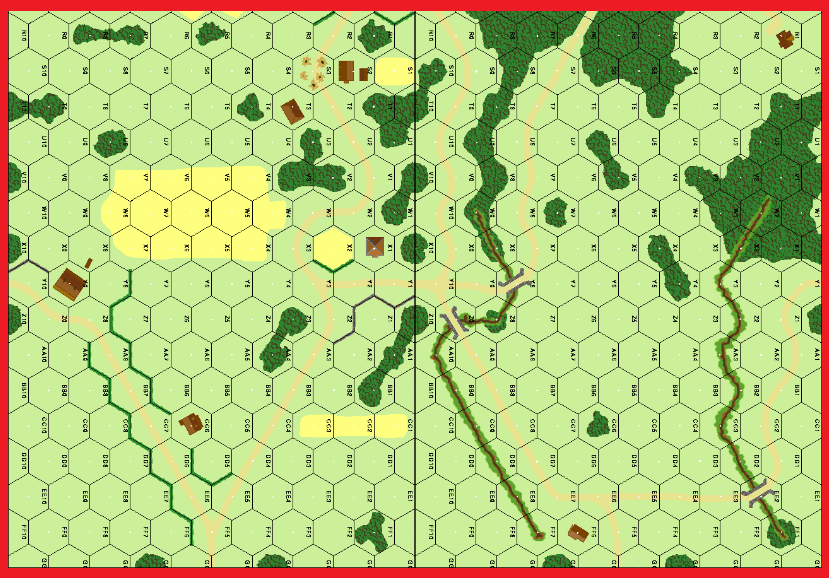 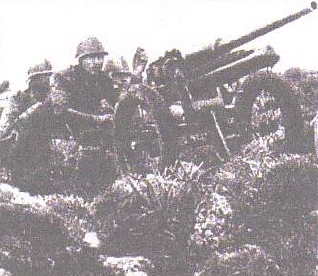