The Japanese 2nd Armored Division was ordered to help defend the Philippines, a daunting task due to its large area, multiple islands, and lack of adequate intelligence on American intent. General MacArthur chose to land on Luzon very near the spot the Japanese had invaded in 1941. The 7th Tank Regiment was ordered to move to support the Japanese troops already in the area and to contest the American advance toward the island's interior. The combat manual of the 2nd Armored stated that the Philippine battle "...will end either in the complete annihilation of the American devil or the complete destruction of our forces".
Attacker: Japanese (1st Battalion, 2nd Mobile Infantry Regiment and 4th Company, 7th Tank Regiment)
Defender: American (3rd Battalion, 103rd Infantry Regiment, 43rd Infantry Division and Company C, 716th Tank Battalion) 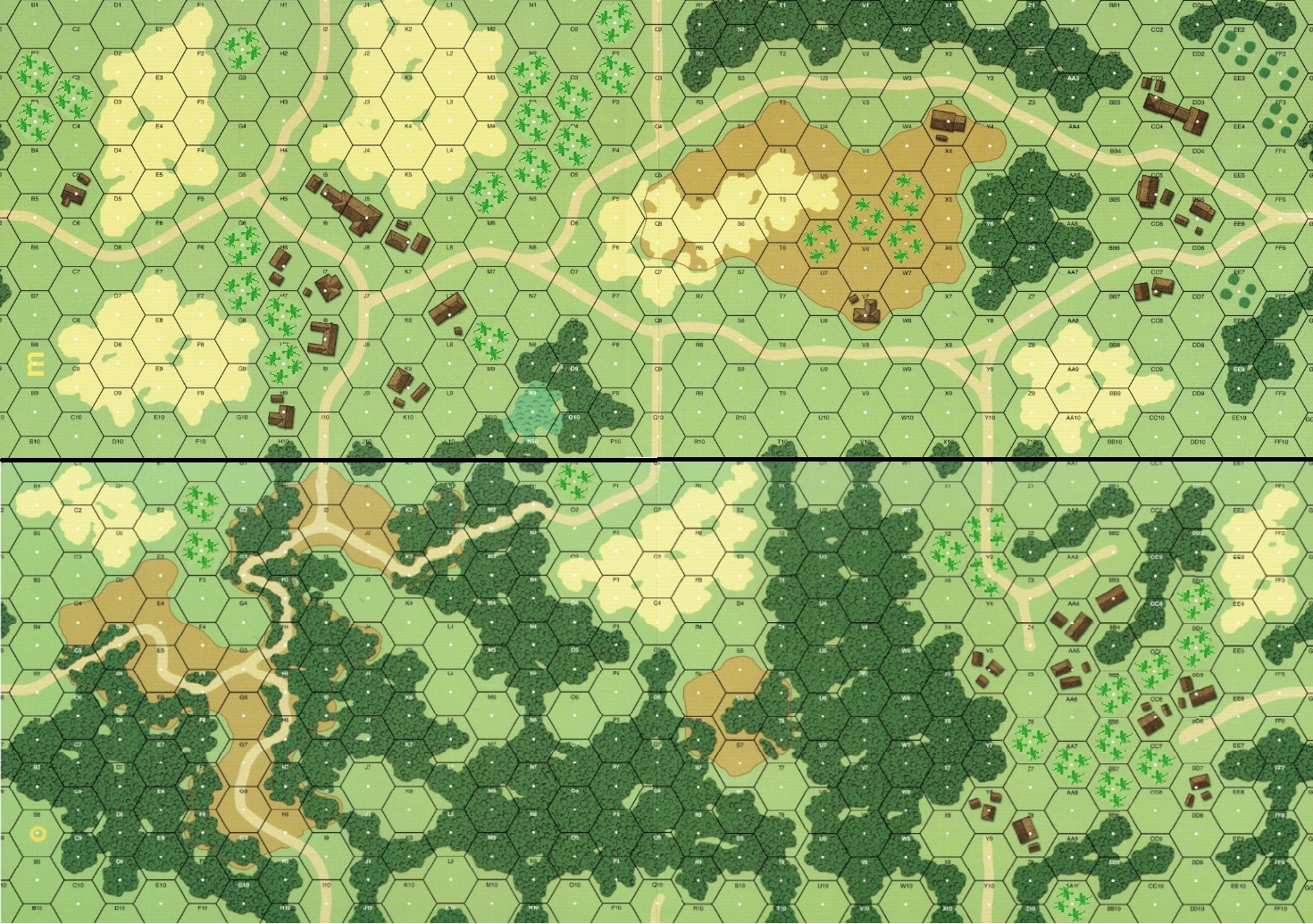 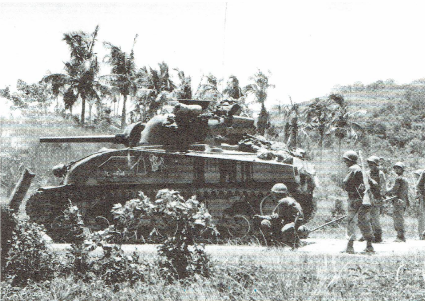