South of Borizov, two rifle divisions of the 11th Guards Army forced crossings of the Berezina river against patchy opposition. Further to the north the 29th Tank Corps had managed to force the river at 5th Panzer Division positions. The 5th Guards Rifle Division enveloped Borisov from either side, while the 3rd Guards Tank Corps tried to break into the city directly across the main Berezina bridge. A column of tanks of the 3rd Guards Tank Brigade, led by Lt. Pavel Rak, forced its way across the main bridge, but as the column crossed, 5th Panzer Division engineers blew it up. Rak's tank and one other got across, but were trapped.
Attacker: Russian (Elements of the 3rd Guards Tank Brigade)
Defender: German (Elements of the 5th Panzer Division) 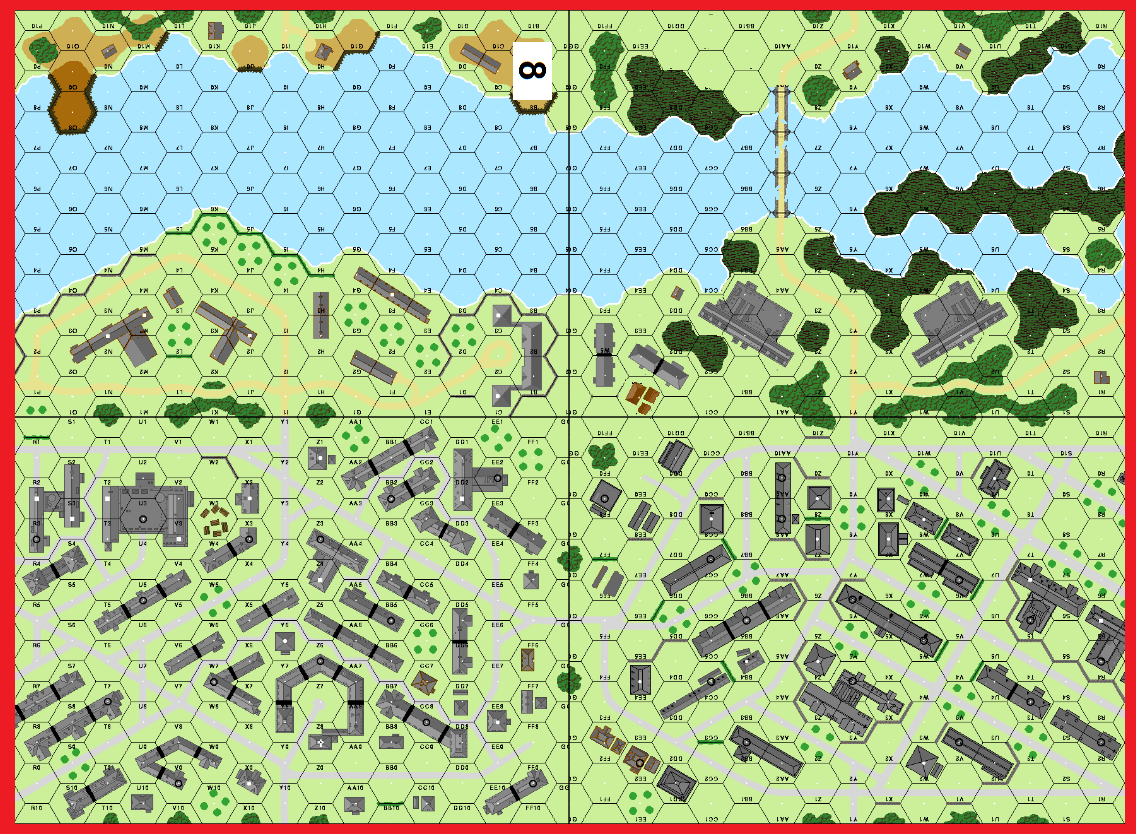 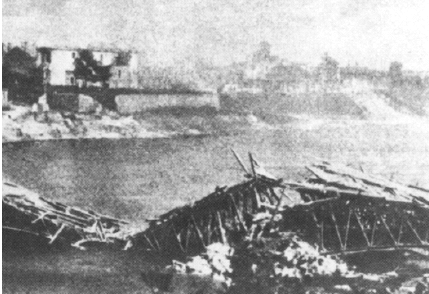