The 352.Infanteriedivision, with both flanks torn open, had at last decided to pull out of an untenable position. At about 19:00 hours, 9 June, General Kraiss reported his hopeless situation to General Marcks at LXXXIV.Korps and received orders to withdraw far to the south to establish a defense along the Elle River from Berigny to Airel. At first look, the Elle River seemed an unlikely place to set up a defensive line. The river was little more than a shallow stream; however, the wooded hill just south of the southern bank offered plenty of concealed positions. From here well-sited defensive strongpoints could turn the valley below into a killing zone. After a brief pause to reorganize and allow divisional artillery to be brought forward and bombarded the southern bank; the American 115th Infantry Regiment, behind a creeping barrage, launched its attack across the Elle. The Americans were met by heavy and accurate fire from the opposite bank and only the 3rd Battalion succeeded in getting across and securing the high ground.
Attacker: American (Elements 3rd Battalion, 115th Infantry Regiment)
Defender: German (Elements 915.Grenadierregiment) 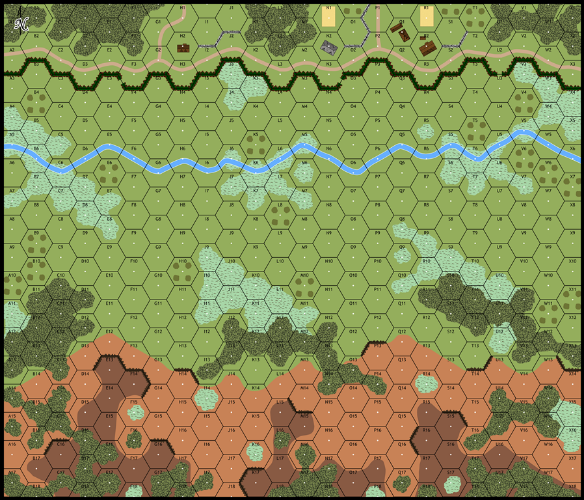 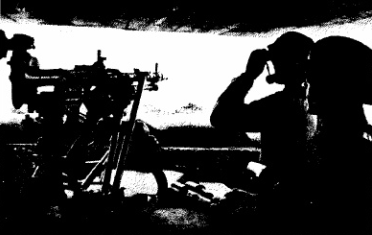