Reworking of CH71 "Bottom of the Barrel" --- The rapid advance of Koniev's 3rd Guards Tank Army not only threatened Berlin from the south, but put the 9th Army facing Zhukov in a perilous predicament. In Koniev's path lay Zossen, the German High Command HQ and main communications center linking the still active but isolated German units from Norway to Italy. As the lead tanks of the 3rd Guards were approaching Zossen from the south, scattered resistance began to solidify in a small hamlet juts outside of Zossen. The sharp crak of an '88' supported by rapid firing MG-42s stopped the lead elements cold at first. An air strike was ordered and the advance was to continue. A tight formation of fighter bombers soon arrived to sweep over the battlefield in low strafing runs. Heavy flak rang out from the nearby woods, revealing their positions.
Attacker: Russian (Elements of the 3rd Guards Tank Army)
Defender: German (Remnants of the 9th Fallschirmjager Division and the 20th Panzer Grenadier Regiment) 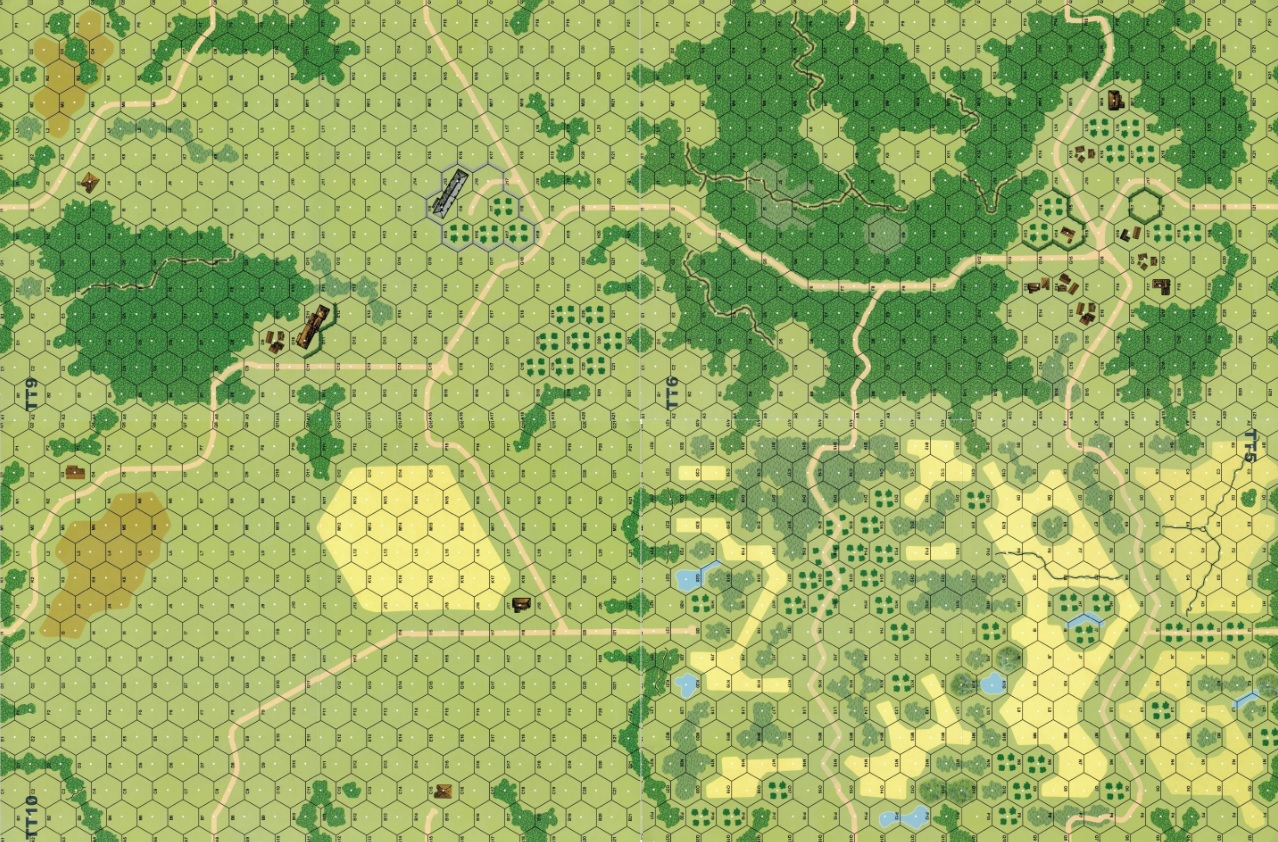 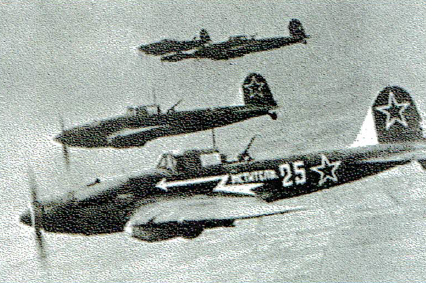