1st Lt. Thomas's platoon, sited in Strongpoint B, found itself situated very close to the main German glider landing points. Initially shot at from the rear, and strafed by the Luftwaffe, the platoon kept the enemy paratroopers at bay. But at 0900 hours the Germans went on the offensive in order to secure as large a bridgehead as possible. Under cover of renewed small arms fire from the plateau, an infiltration of Strongpoint B was made along the ravine coming from Strongpoint C. This advance allowed enfilade fire on the northem portion of the Belgian position. As Thomas's soldiers were beginning to run short of ammunitions, his platoon began to fall back. Sensing the risk of a loss of cohesion, Thomas withdrew towards the village of Eben Emael, where he reformed his squads and received more ammunition. At 1130 hours, Thomas was back to his strongpoint, but quickly surroundered by the Germans, he and his platoon were captured.
Attacker: German (Elements of Sturmgruppe Eisen)
Defender: Belgian (Elements of Strongpoint B) 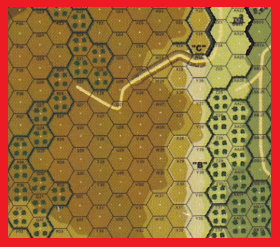 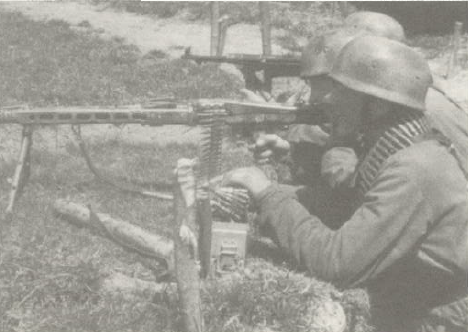