The Recon in Force on 22 June did not go entirely well for the 3rd Belorussian Front; however, all five forward battalions of the 5th Army were very successful. They easily cleared the first trench lines making penetrations of up to four kilometers, and Soviet forces shifted to a general offensive in the afternoon. They established a bridgehead on the southern bank of the Svkhodrovka River, and smashed tow regiments of the 299th Division and the 550th Penal Battalion. During the night Soviet engineers laid three 60-ton bridges, over which armored forces would join the attack the next day.
Attacker: Russian (Reinforced elements of 277th Rifle Division, 72nd Rifle Corps)
Defender: German (Reinforced elements of Infanterie Division 299) 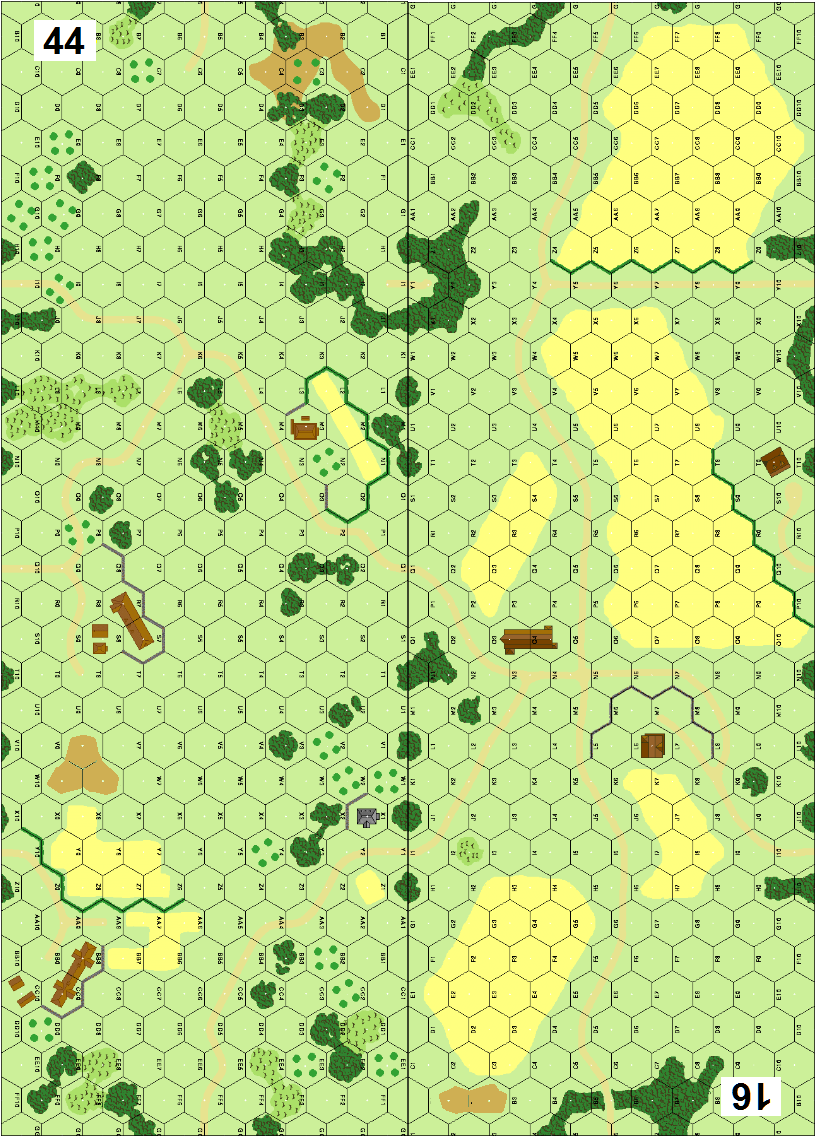 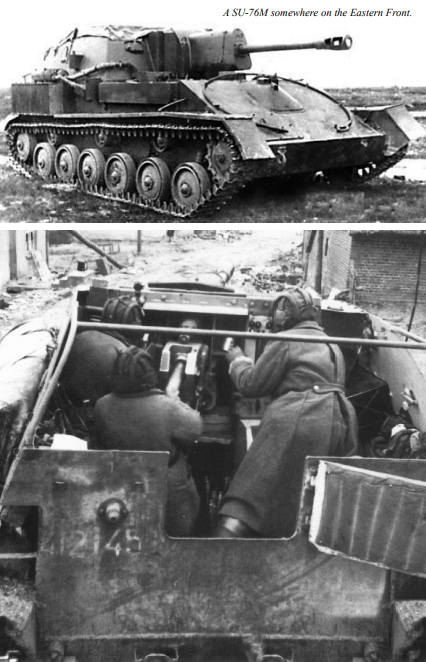