General Maxime Weygand, recalled from Syria on 20 May, issued his Operation Order No. 1 the following day. In this order he stated “the only way to hold, and beat, the German is by counter-attack”. The French V Corps mustered a single regiment with some armoured support for the assault and immediately sent out reconnaissance units. Quick off the mark, these armoured car and motorcycle units raced southward in search of the Germans; almost immediately, they ran into a light screen of German infantry, task to protect the panzers spearheads’ right flank. The French were forced to halt until stronger follow up units could be brought forward to deal with Germans.
Attacker: French (Elements Escadron de Reconnaissance)
Defender: German (Elements II/487.Infanterieregiment) 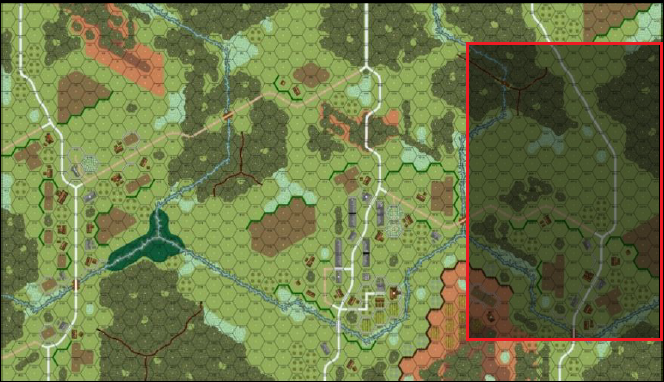 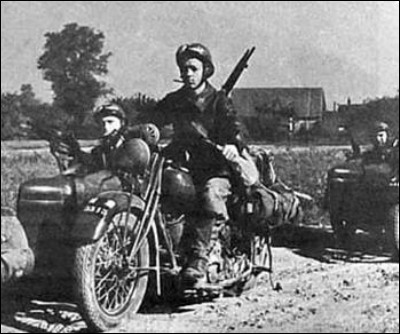