The 4 Welch had reverted to come under the command of the own brigade, the 160th, and was ordered to head north to clear the ground between the Weser and the Aller as far as the junction of the two rivers north of Verden. Before covering that nine mile distance, the battalion would have to exit its concentration area in the woods adjacent to Hassel and capture the villages of Stedorf and Westen. To accomplish this task the Welshmen would be reinforced by tanks of A Squadron, 5 RTR. Westen was held by Hungarian soldiers, reinforced by a platoon of German marines from I./5, Bataillon.
Attacker: British (Elements of the 4th Battalion, the Welch Regiment and 5th Battalion, the Royal Tank Regiment)
Defender: German / Hungarian (Elements of 1./5, 2nd Marine Infantry Division and of Ungarisch Artillery Battalion) 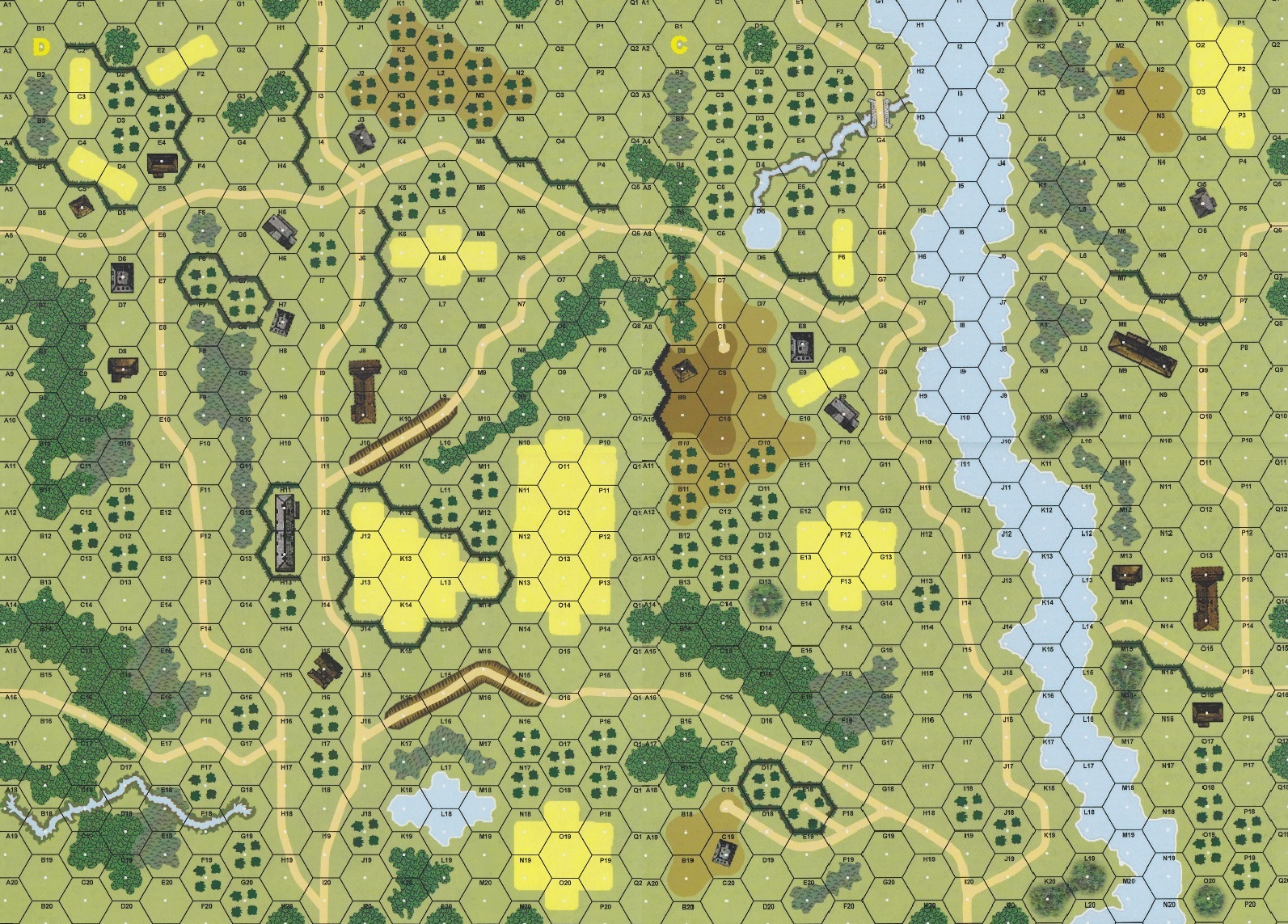