During the night of 9 April, the men of the 159th Infantry Group had crossed the Leine using engineer bridges at Bordenau and Neustadt. The push was on to clear the enemy out of the villages of Schwarmstedt and Essel. Despite some resistance outside of Schwarmstedt, tank fire pushed the Germans out during the early evening. The enemy pulled back over the road bridge via Essel and took up new and in-depth positions on the right bank, in nearby woods. The British commanders decided not to clear the enemy from their final positions for fear of the resulting demolition of the road bridge over the Aller there. Instead, the 1st Commando brigade was requested from Corps, and ordered forward to conduct a night attack on the bridge.
Attacker: British (Elements of No. 3 Commando, 1st Commando Brigade)
Defender: German (Elements of 1./2, 2nd Marine Infantry Division) 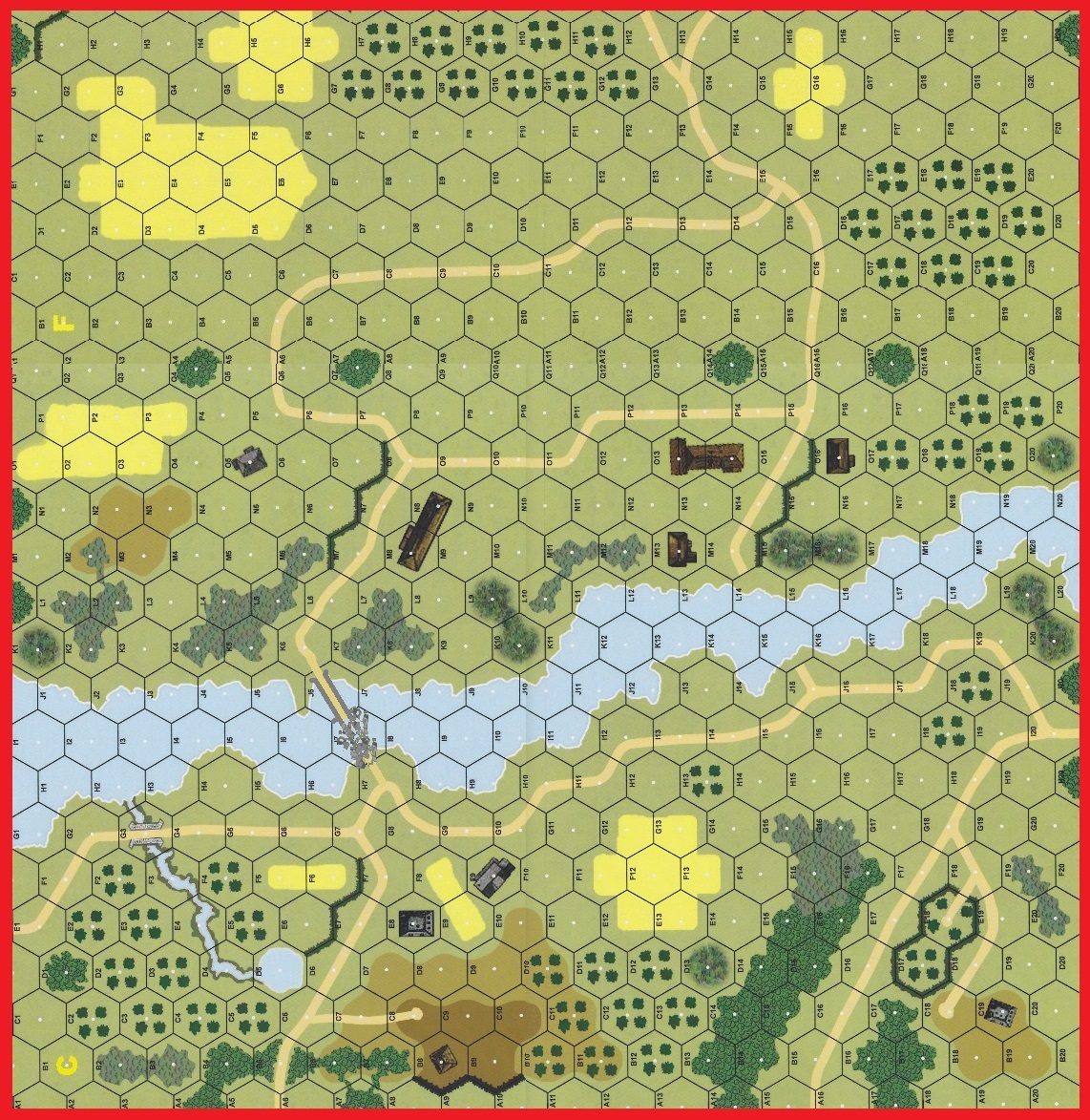 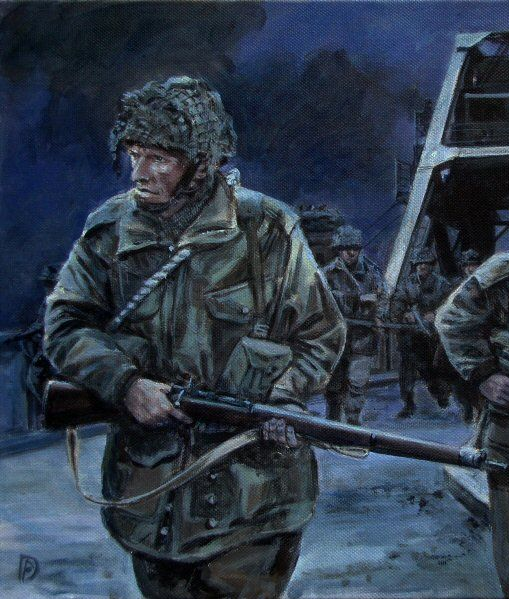