While real winter storms were blowing across the Steppe, the Germans launched Operation Wintergewitter on 12 December as a bid to relieve von Paulus and his surrounded 6th Army, trapped in the Stalingrad kessel. What would have appeared on paper juts a few short months earlier, during the summer of 1942, was assembled to lunge forward. Two Panzer Divisions, the 6th and 23rd, would be joined by the 17th Panzer on 16 December, a total of about 200 tanks. The assembled armor was a polyglot of whatever was left after the campaigning season, a mix of Pzkw II, III and IV marks, The first push kicked off during the afternoon of 12 December.
Attacker: German (17th Panzer Division)
Defender: Russian (51st Army) 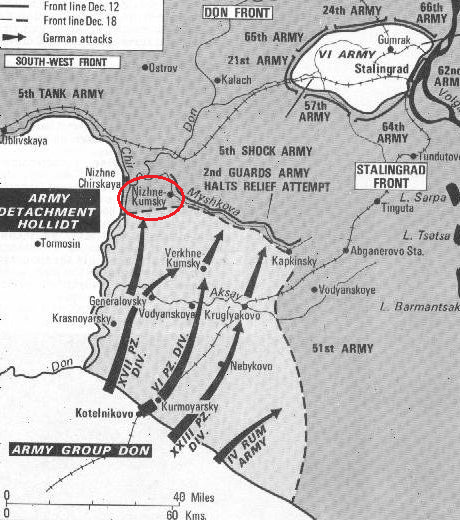 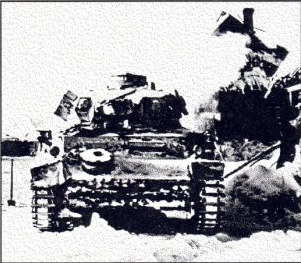