"The Black Angels" ---- In the early morning of May 25, 1944, the Drvar Valley woke up to the noise of dozens of German planes. Several waves of Stukas attacked ground targets to open the way to the SS-Fallschirmjager-Bataillon-500, charged to capture or kill Tito, the leader of the Yugoslavian Communist resistance. From 6:50 am, the sky filled with sinister silhouettes as gliders landed in the valley. Fortunately, the Germans lacked precise intelligence and they were scattered on secondary missions. Nevertheless, confusion reigned among the defenders, surprised by a ruthless opponent. While some Waffen-SS rushed towards their objectives, others faced organized resistance. In the south-east of Drvar, the pupils of an officers’ school, however badly equipped, did not hesitate and set out.
Attacker: Partisan (NOVJ Partisans)
Defender: German (SS) (SS-Fallschirmjager-Bataillon-500) 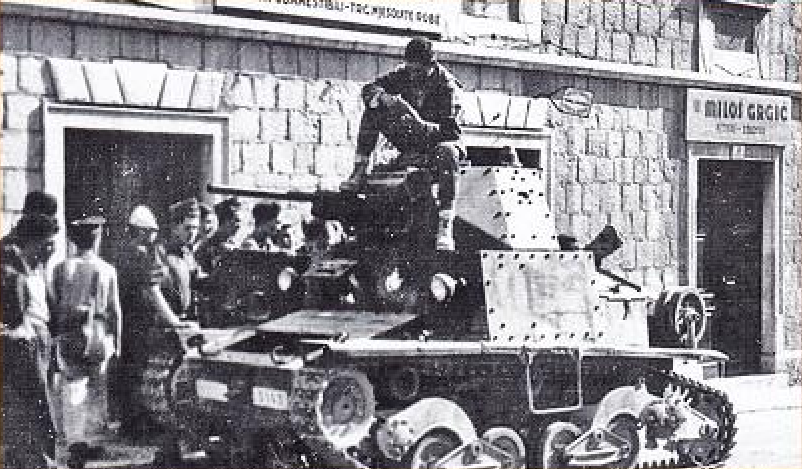