In mid-April 1945, the time had come for the Red Army to cross the last major natural obstacle before Berlin - the Oder river. One of the many planned crossings was the 61st Army's effort to get the 8th Penal Battalion across to the south side of a destroyed rail bridge near the town Neu Glietzen. The penal units were made up of ex-POWs deemed not trustworthy, political prisoners and soldiers who had conducted "unauthorized retreats". Preparations were hasty, and the crossing was to be done in boats of make-shift construction.
Attacker: Russian (8th Separate Penal Battalion, 89th Rifle Corps)
Defender: German (Jäger-Regiment 56, 5. Jäger-Division and Panzerjäger-Kompanie 1005) 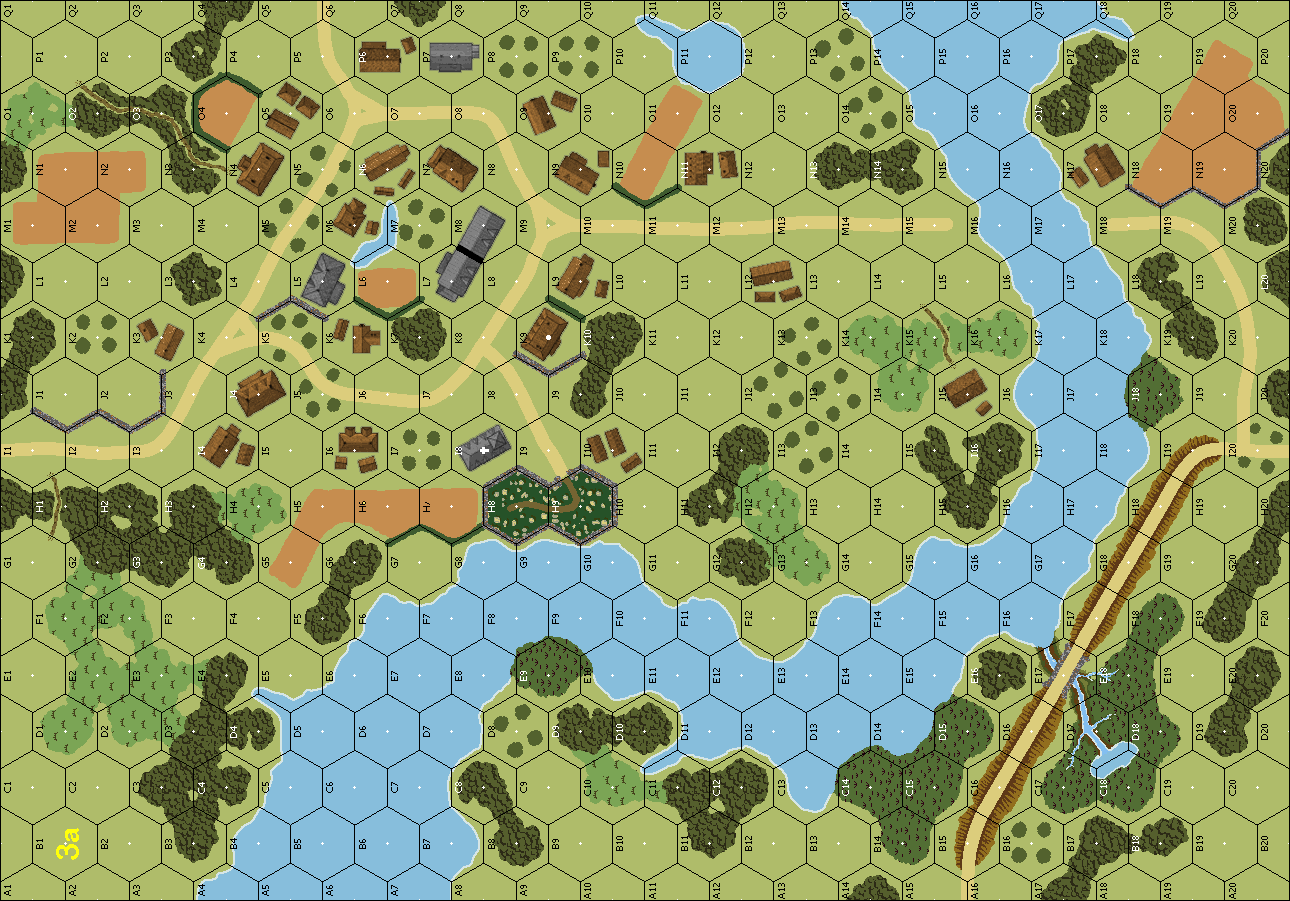 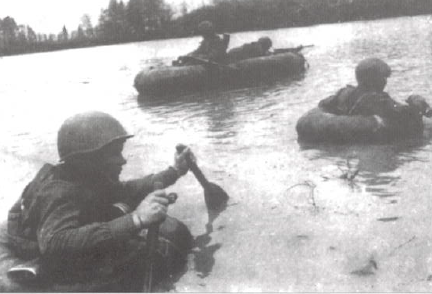