The German Army had invaded Poland from Slovakia on the southern front through the Carpathian Mountains. An early objective of this attack was the Nowy Sacz and it's bridges over Dunajec River. Leading the attack up the Dunajec valley was the 2nd Gebirgsjäger Division, this division was formed in Austria following the Anschluss and was comprised mainly of Austrians of the 6th Division. With Austrians from Salzburg and Tirol, the men in the division were well-versed in traversing the rugged foothills of the Carpathian Mountains. Facing the Germans would be the 2nd Battalion of the Polish 2nd Mountain Division.
Attacker: German (136th Gebirgsjäger Regiment, 2nd Gebirgsjäger Division with 67th Bicycle Battalion)
Defender: Polish (2nd Battalion, 2nd Mountain Brigade) 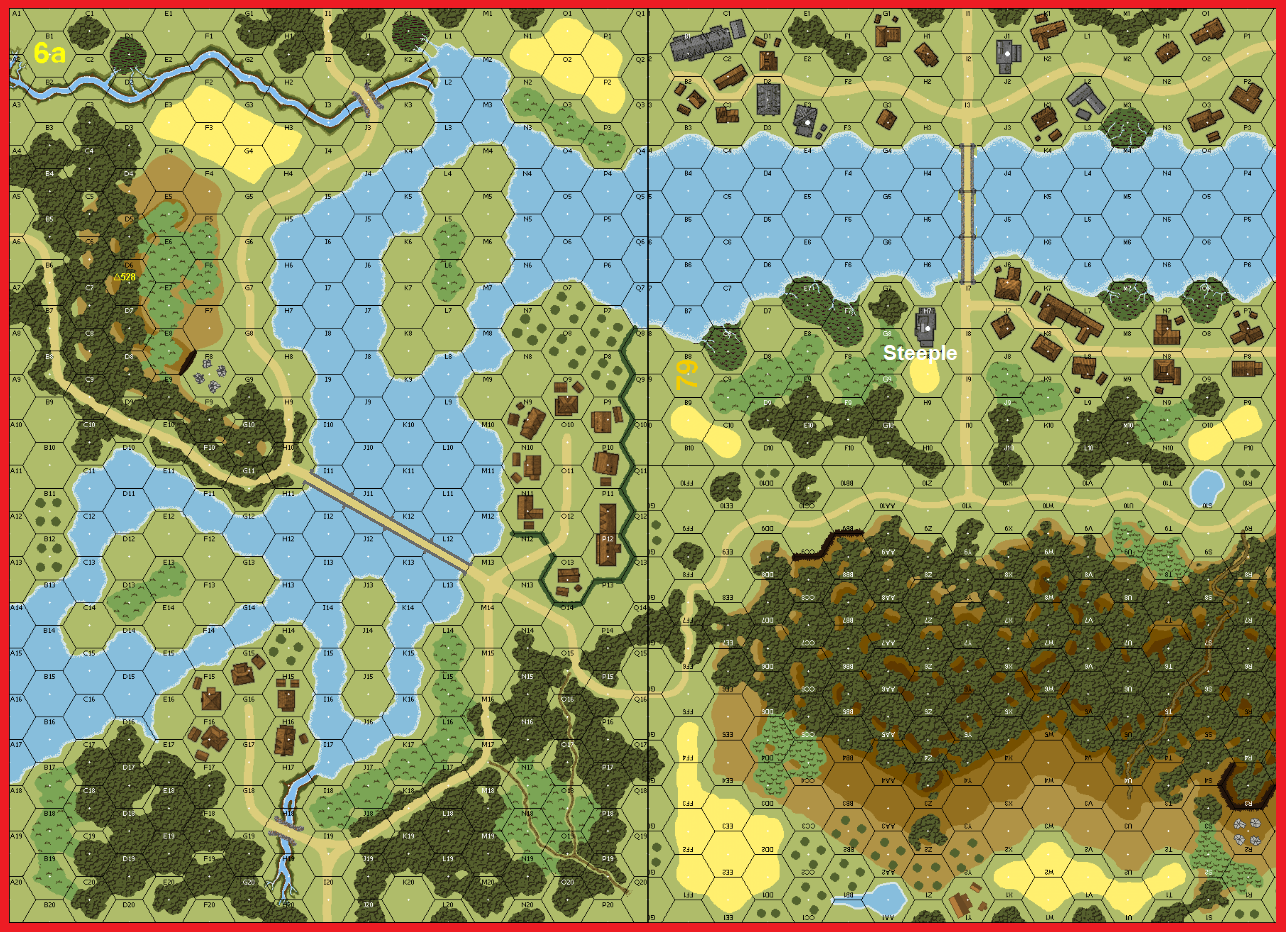 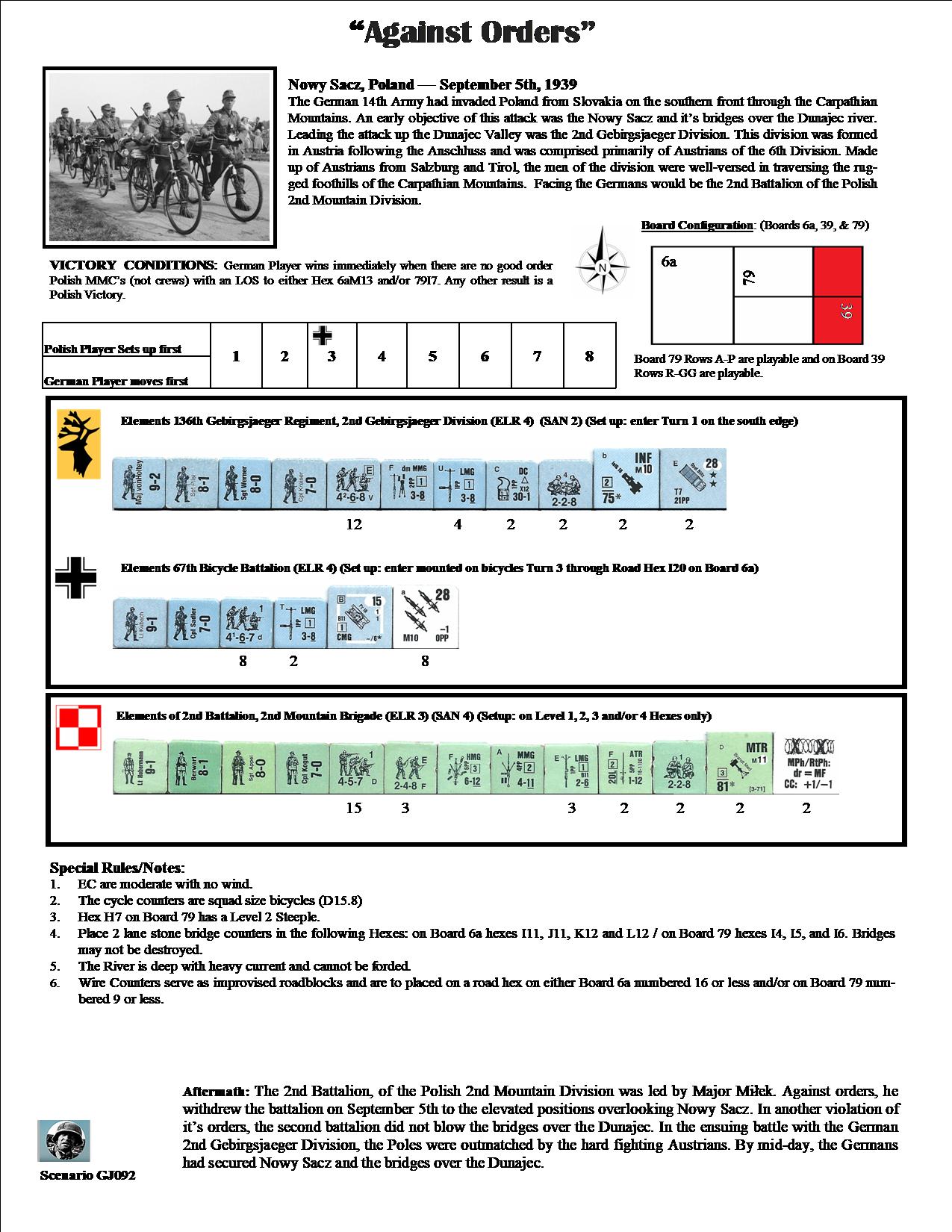 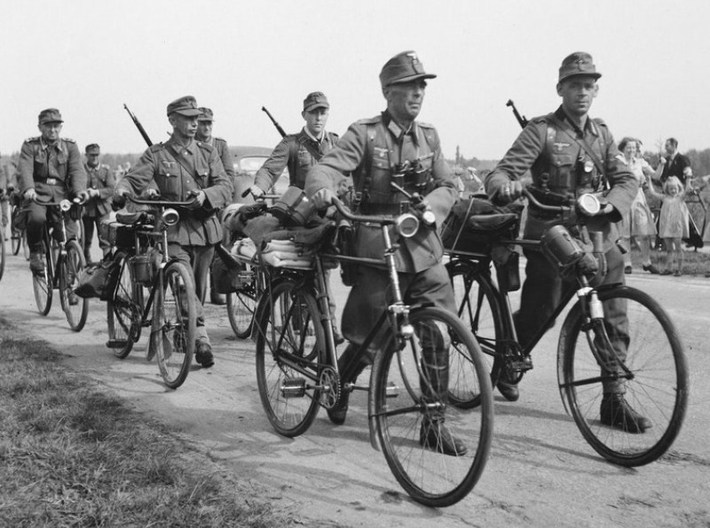