At the beginning of April 1945, the Western Allies entered in force everywhere in Germany and progressed towards the heart of the Reich. Sometimes the resistance was fierce, like that encountered by the 2nd British Army between Hanover and Bremen, along the river Weser. Because the Army-Gruppe Student included still fighting units such as the 2.Marine-Infantry-Division, barely set up and made up of sailors without ships, a handful of panzers was added which inflicted heavy losses on the British tanks. In short, fights as fierce as forgotten today began from April 5. It was in this context that, on the 10th, part of the 4th Welch Fusiliers approached the village of Westen, on the Aller river. If the English infantrymen lacked momentum, they benefitted from generous support - artillery, armored vehicles, flamethrower caterpillars, etc.
Attacker: British (Elements of the 4th Welch Regiment and armor from 'C' Squadron, 5th Royal Tank Regiment)
Defender: German / Hungarian (Reinforced elements of Marine.Grenadier-Regiment 5 and Hungarian Artillerie Ausbildung Bataillon 7) 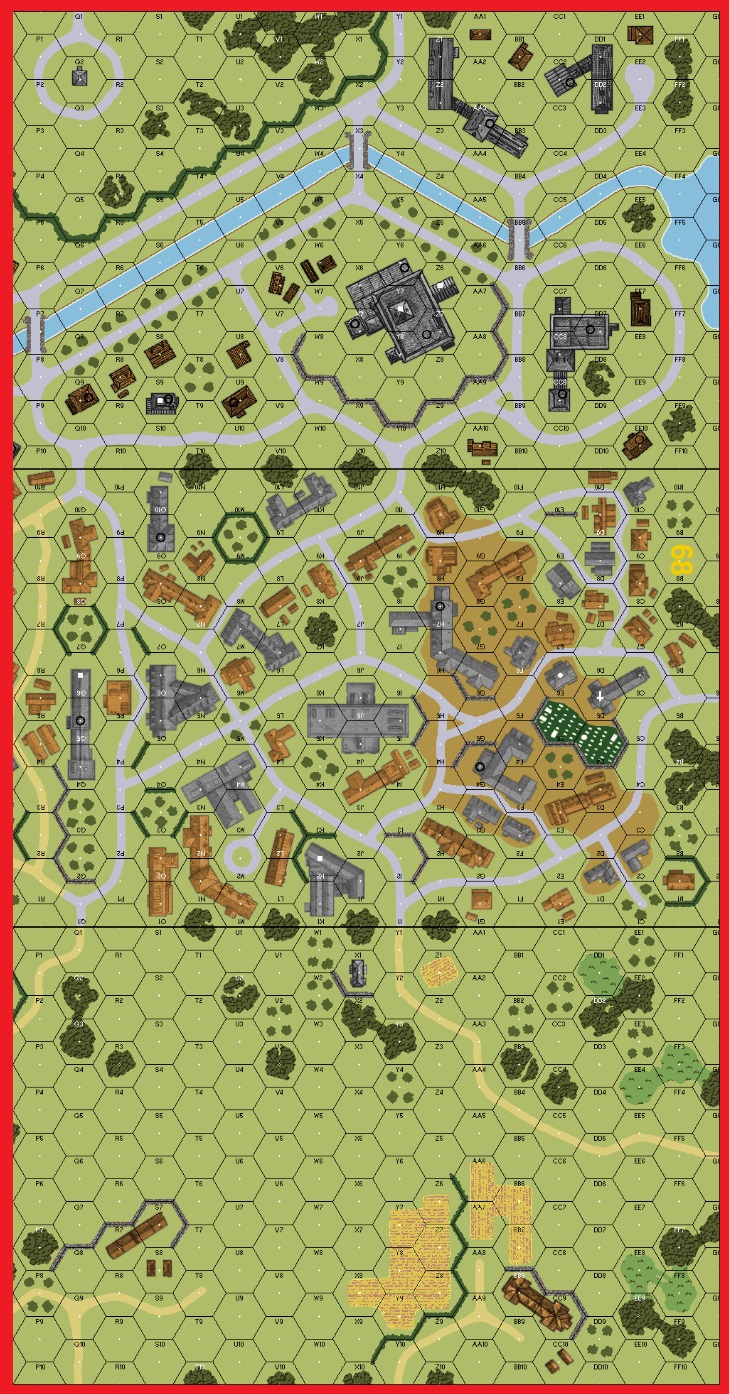