As the Allied beachhead in Sicily expanded, the impatient General George Patton demanded better facilities for supplying his troops. Under orders not to launch an offensive, Patton hit upon the subterfuge of calling his advance a “reconnaissance in force”. Pushing up from Gela, the job of seizing the docks at Porto Empedocle fell to the 3rd Ranger Battalion. . .
Attacker: American (3rd Ranger Battalion)
Defender: Italian/German ((Italian) 208° Battaglione Costiero and (German) Panzergrenadier-Division 15) 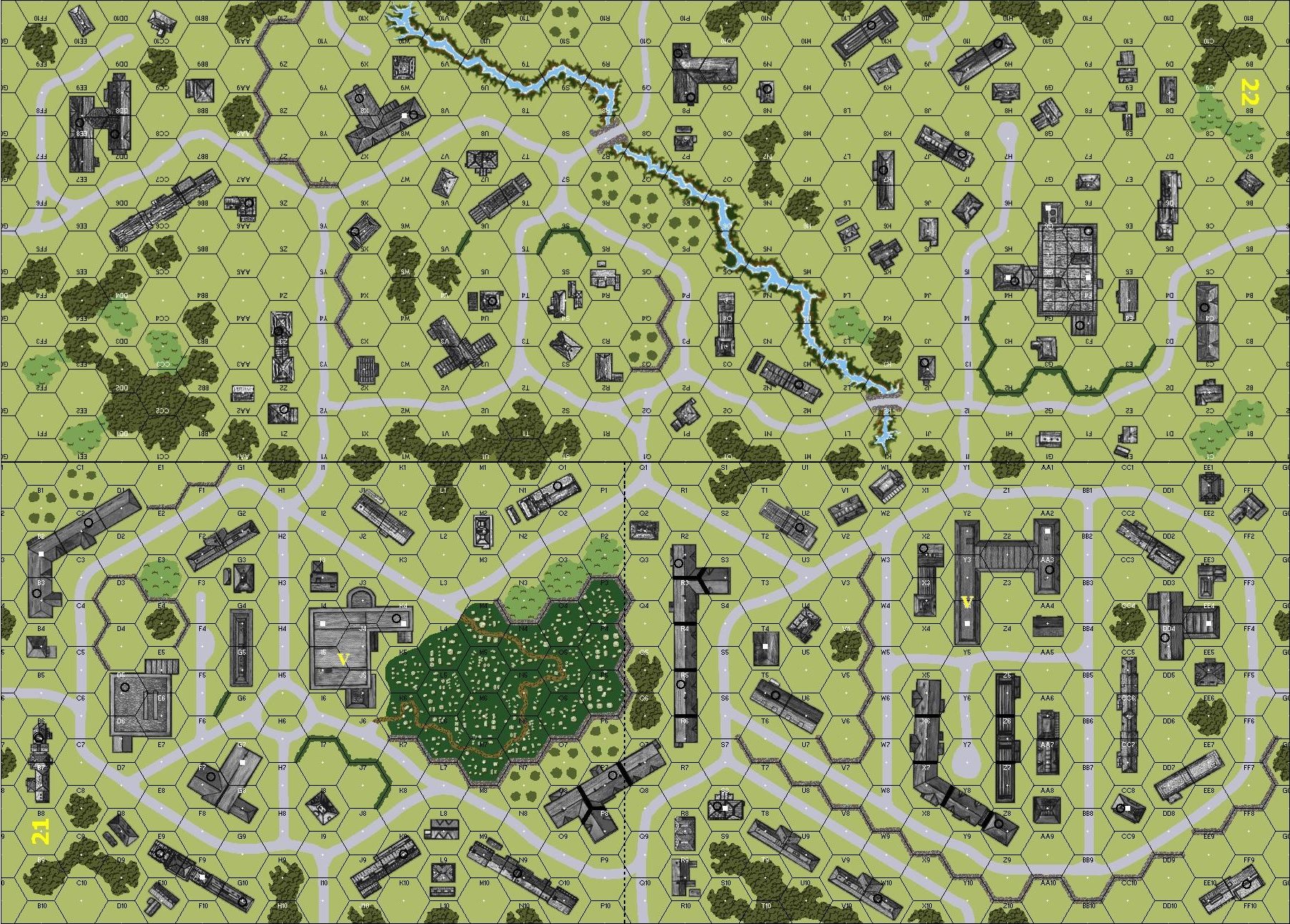 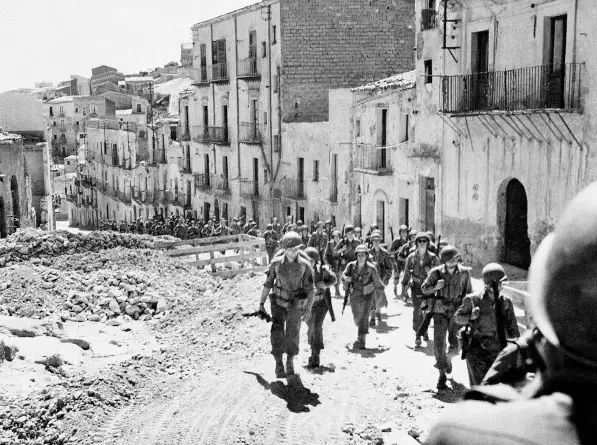