On the second day of Operation Wacht Am Rheine, Kampgruppe Peiper had cleared Honsfield of American troops. After this, being low on fuel, Peiper decided to attempt to refuel at the American pumping facility at Bullingen, which fell after a small skirmish south of the town. Peiper had his vehicles’ fuel tanks filled with some of the 50,000 gallons of fuel they seized. After this, he sent small reconnaissance probes to the north. One of the reconnaissance probes was led by Werner Sternebeck, and was comprised of four Mark IV tanks accompanied by SS-Panzergrenadiers. They dueled with Tank Destroyers of the 644th Tank Destroyer Battalion and their supporting infantry of the 2nd Infantry Division not too far north of Bullingen.
Attacker: German (SS) (Lead elements of Kampfgruppe Peiper, SS-Panzer Division 1. "Leibstandarte")
Defender: American (Elements 2nd Infantry Division and 644th Tank Destroyer Battalion) 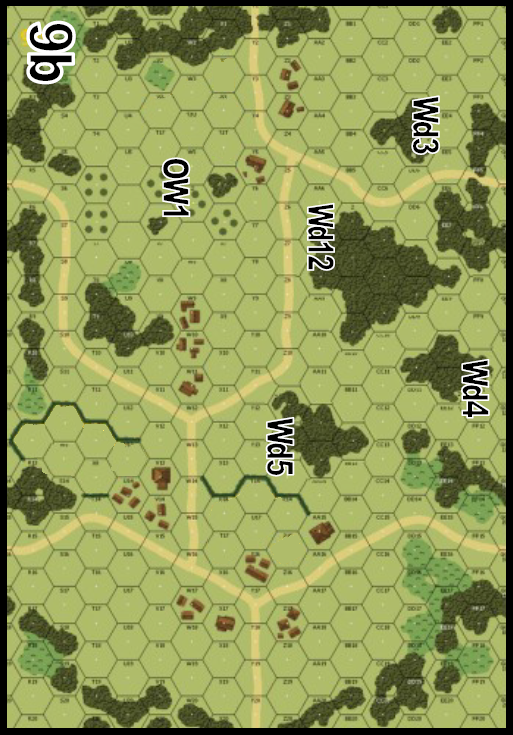 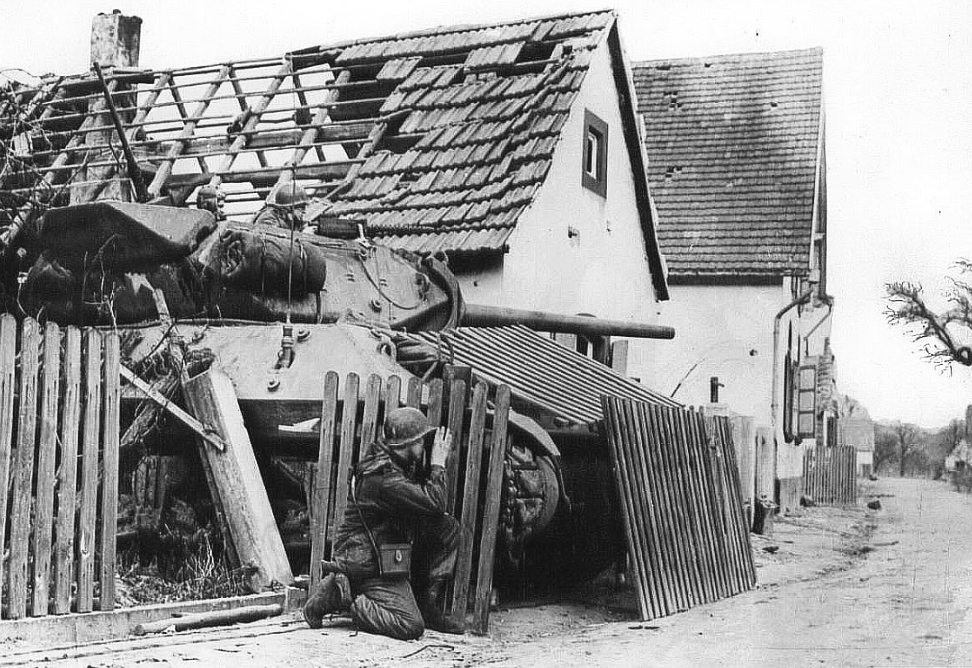