Published by: Multi-Man Publishing. January 2009
(Log in to add this module to your collection
or to see your play details)

From package folder:
For almost four full years, from June 1941 to May 1945, the biggest battles of the Second World War raged across Eastern Europe. Nazi Germany chased the Red Army to Leningrad, Moscow, and Stalingrad, and in turn was pushed back through conquered territory and client states and into the heart of Germany. Most people have heard of Kursk, Prokhorovka, Kharkov, and Warsaw, but history was also made at less well-known places such as Lutsk, Taranovka, Storozhevoe and Sid. 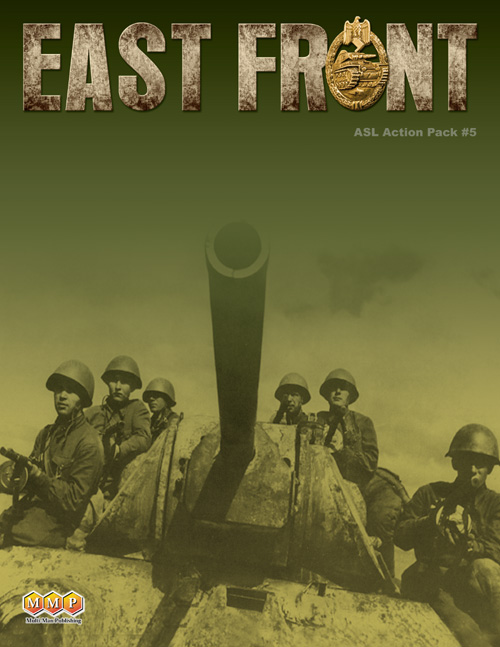