Ste. Mere-Eglise was a junction for five roads and was recognized by Germans and Americans alike as the key to defeating the airborne invasion. Shortly after midnight the village’s garrison had massacred in mid-air two sticks of paratroopers who had the misfortune of being dropped right on the village. Inexplicably, the Germans had returned to their beds where they were captured or shot four hours later by avenging paratroopers of the 3rd Battalion. Having given the village away, the Germans would pay dearly to get it back. . .
Attacker: German (795th Georgian Battalion)
Defender: American (Company I, 3rd Battalion, 505th Parachute Infantry Regiment) 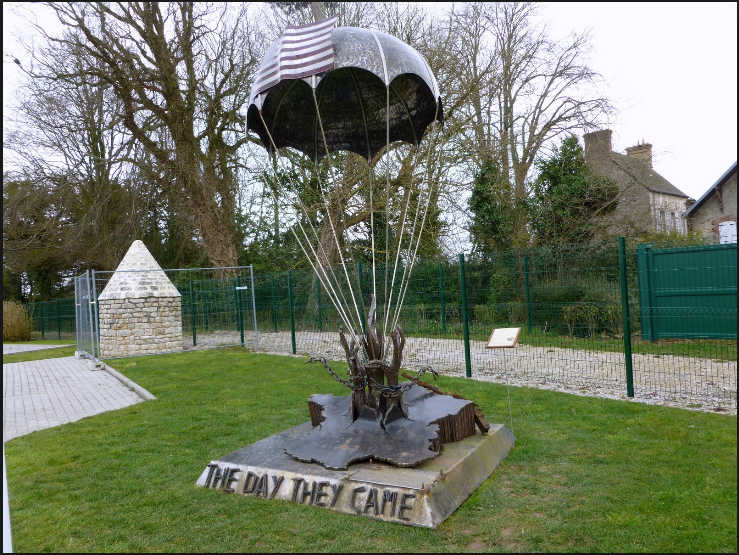