Colonel Frost realized that disaster was now only a heartbeat away for his 2nd Para Battalion. Frost’s beloved battalion was being buried in the ruins of the buildings around him and his positions were being overrun. Yet Frost knew he was surrounded by the bravest of the Paras and was not yet ready to surrender. He was determined to deny the Germans access to the Arnhem Road Bridge to the last bullet. Major Digby Tatham-Warter, wearing an old bowler with umbrella in hand, also realized the gravity of the situation and once more led his Paras to evict a platoon of Germans that had infiltrated the ever-shrinking perimeter.
Attacker: British (2nd Parachute Battalion and No. 3 Platoon, Royal Army Service Corps)
Defender: German (SS) (SS-Panzer Division 9 and Kampfgruppe Knaust) 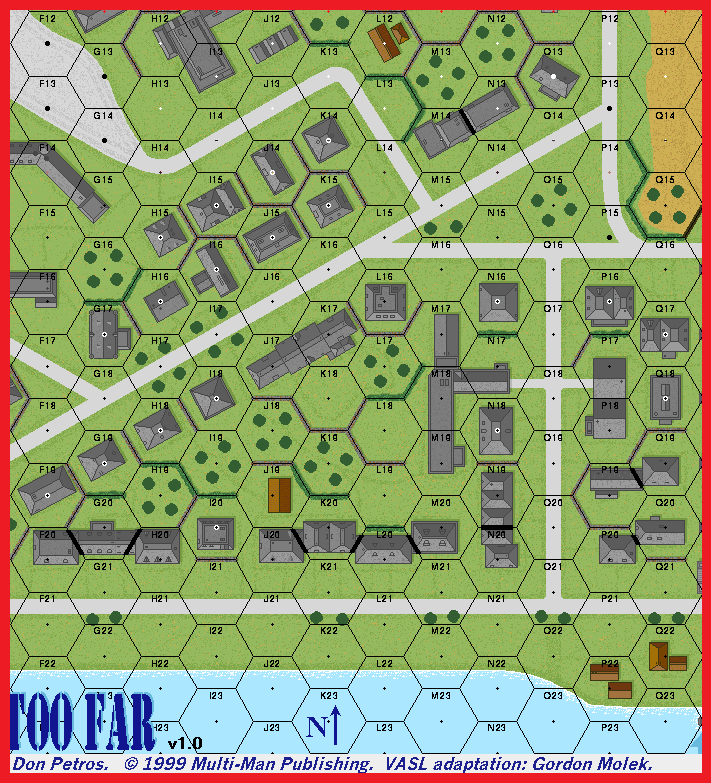 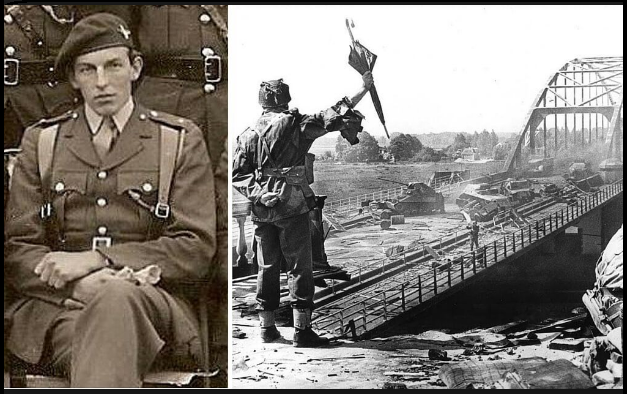