With the final Soviet offensive pushing into the German capital, the war in the east was drawing to its conclusion. Soviet attacks in other sectors along the front were designed to keep German units pinned down, preventing them from reinforcing the battle for Berlin. The Red Army made penetrations everywhere along the front, and numerous German units found themselves surrounded and cut off. In the small town of Niesky, a garrison of the once-proud Brandenburg Division was in dire straits. Strong Soviet forces ringed the town, applying steady pressure against the beleaguered Germans. On the 20th of April, the Red Army attempted to take Niesky from its veteran defenders.
Attacker: Russian (1st Guards Cavalry Division, 245th Rifle Division, 82nd Soviet Army, 3rd Guards Tank Army)
Defender: German (Panzerjäger Regiment 1, Sturmpionier Bataillon, Pnzergrenadier Division Brandenburg) 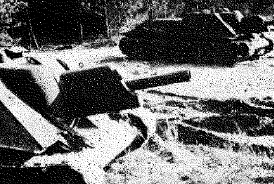 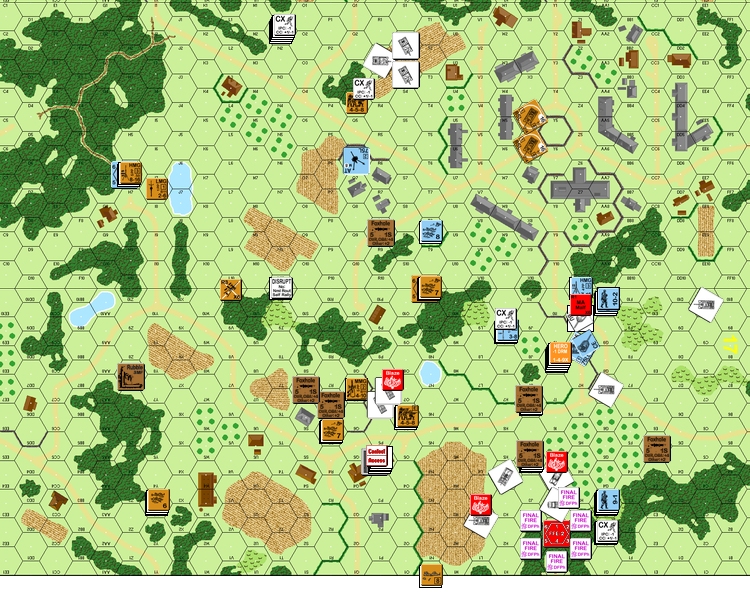