From 12:00 midnight to 4:00 A.M., August 7, 1944, the whole 117th Regimental area was blanketed by intense and devastating mortar and artillery fire. Artillery personnel supporting the First Battalion were being bombed and strafed by enemy aircraft as they tried to register their fire on enemy tanks and infantry. The enemy kept pecking at various points along the entire front during the night. Civilians, sneaking through the line, reported the enemy to have a great number of tanks and infantry. When attacked at dawn in the exceedingly thick fog, the tanks and troops were upon the First Battalion positions before they could be seen. The attack came in several waves. Company "A"'s roadblock was knocked out first. Then another finger of the German drive hit Company "C"s roadblock, out on the right flank, but it held. The attack seemed to pause briefly. Then about seven German tanks and a company of infantry started on Company "C" again and, despite stubborn resistance, penetrated. Company "B" was in reserve and was ordered to aid Company "C" with one platoon, which had hardly gotten ready to move out before the full force of the attack hit the Battalion from several different directions. Company "C" was disintegrated and Company "A"s main line of resistance was broken. The situation became extremely "fluid" and all the events that followed are still not clear. Saint-Barthelemy appeared to be swarming with enemy tanks by 7:00 A. M. Before mid-morning, the bulk of the town was in German hands. Companies "A" and "C" had stuck to their positions doggedly and heroically, but in vain; the tank destroyers supporting the First Battalion had been wiped out.
Attacker: German (SS) (SS-Panzer Division 1 "Leibstandarte Adolph Hitler"/Panzer Division 2)
Defender: American (Companies A and C, 1st Battalion, 117th Infantry Regiment and 3rd Platoon, Company B, 823rd Tank Destroyer Battalion) 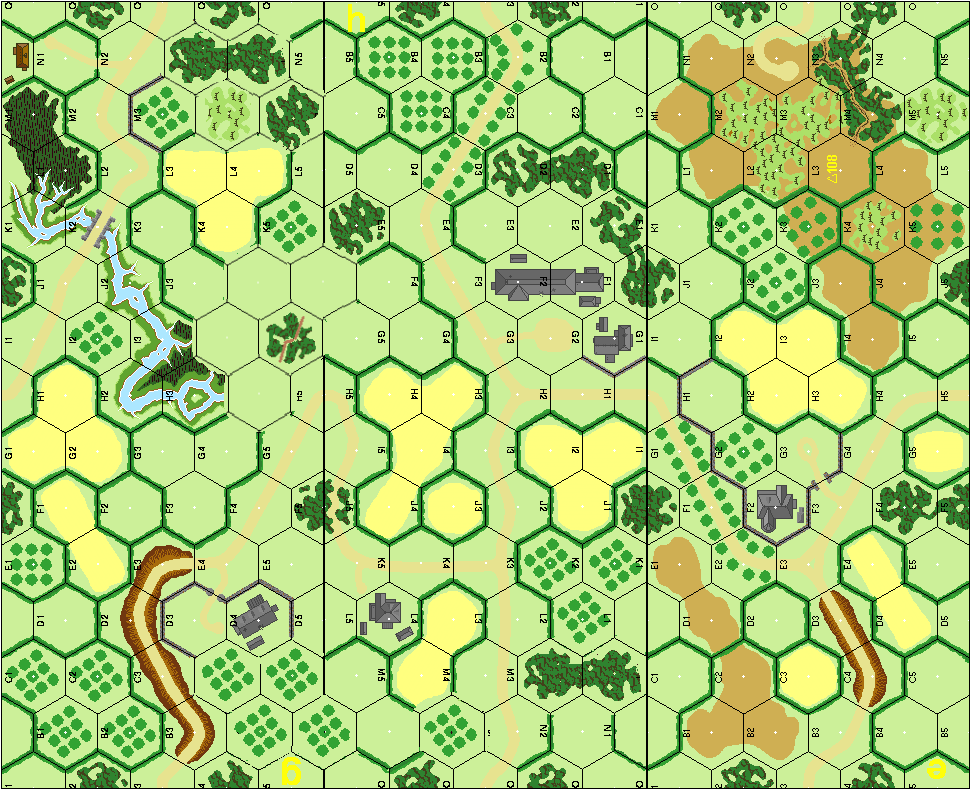 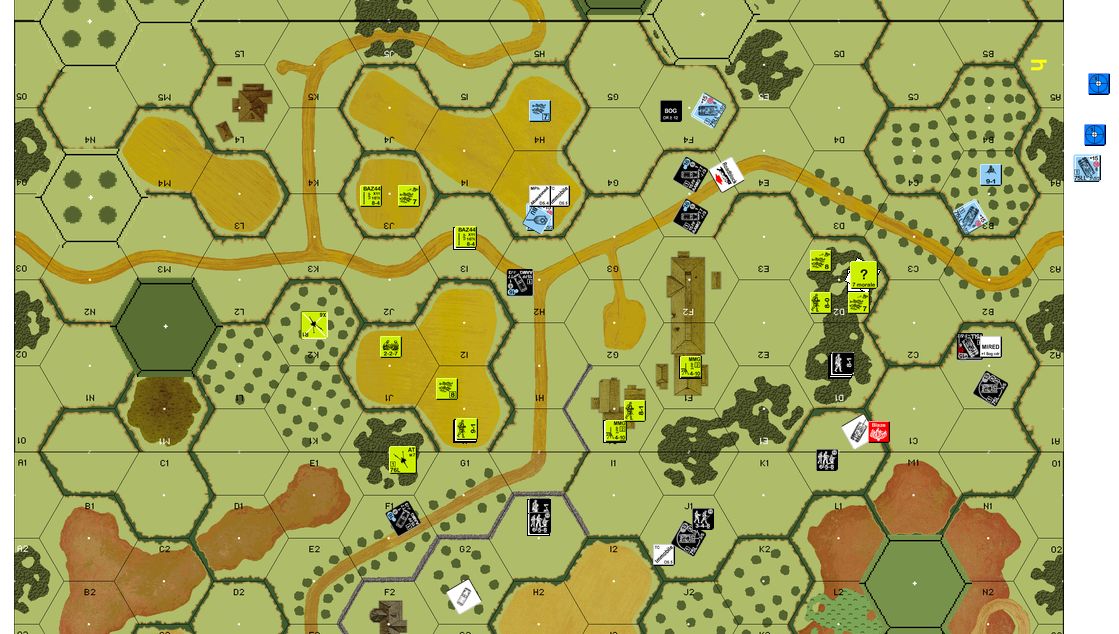 Situation at end of GT2 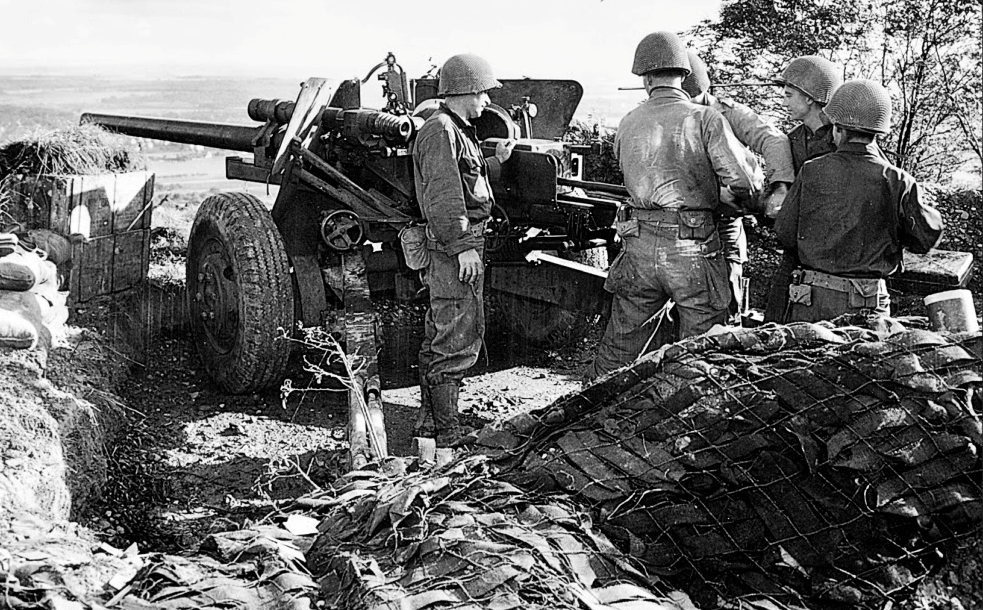