Major Arthur C. Parker, withdrawing with remnants of his 598th Artillery Battalion, including only three guns, realized the strategic value of the crossroads he was approaching. The center of the US XVIII Airborne Corps sector would be at risk. With the 2nd SS-Panzer Corps hot on his heels, the Major decided to dig in and make a stand. Bolstered with reinforcements, including A vehicles and several tanks, Parker withstood everything the Germans threw at him. On the afternoon of the 23rd, having held out for three days, Parker braced for yet another attack.
Attacker: German (SS) (Bataillon II, SS-Panzergrenadier Regiment 4/Kompanie 7, SS-Panzer Regiment 2/SS-Panzer Division 2)
Defender: American (Battery A, 598th Field Artillery Battalion, of the 203rd AAA Batttalion, of D Troop, 87th Mechanized Cavalry Squadron, of Task Force Kane and Richardson of the 3rd Armored Division, and Company F, 325 Glider Infantry Regiment) 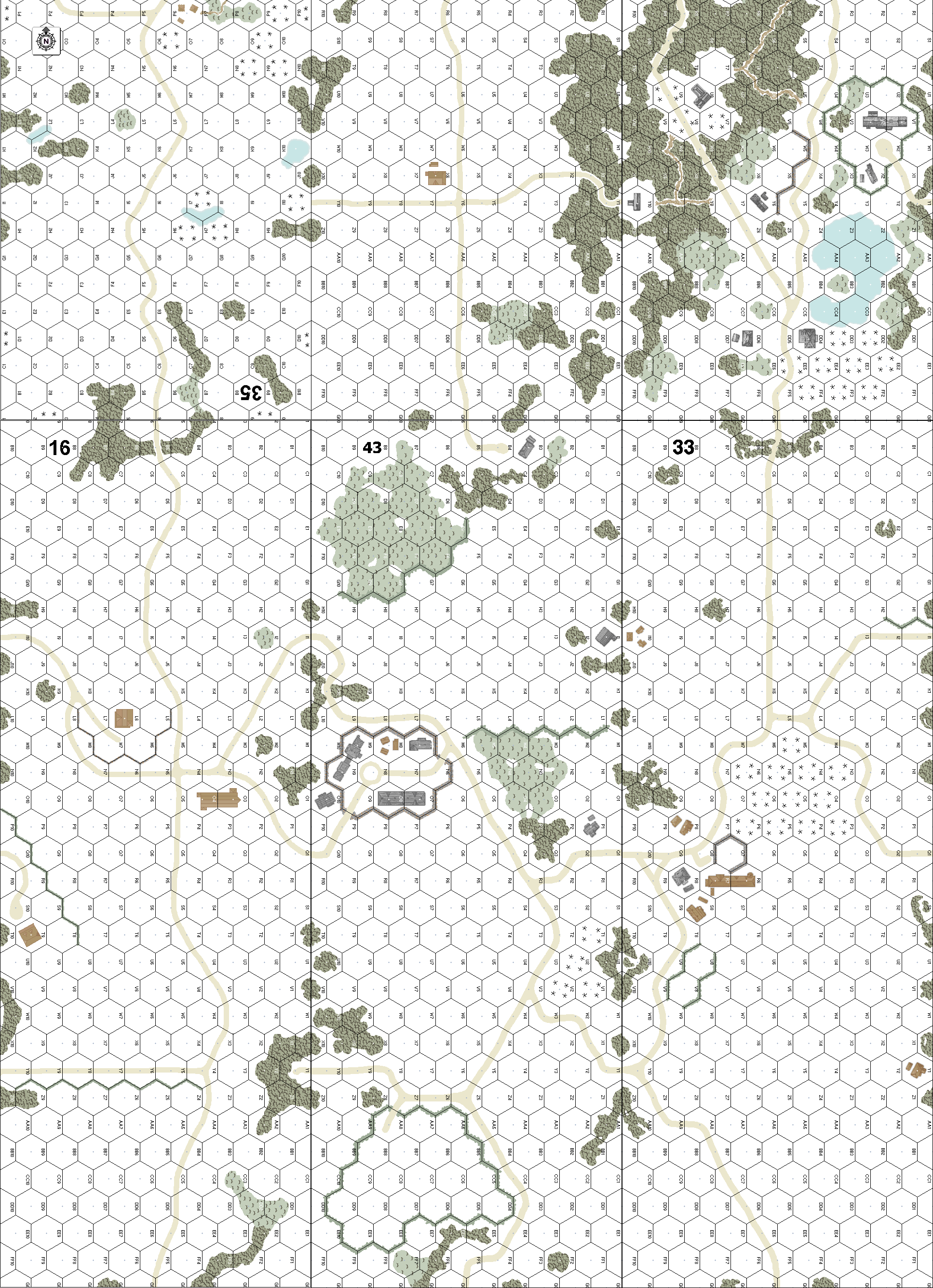 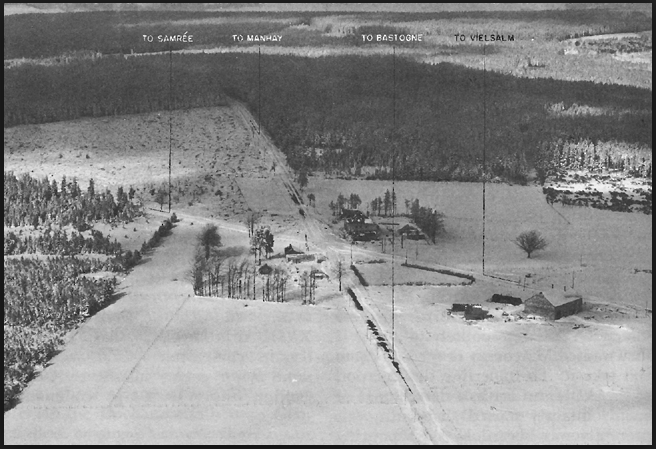 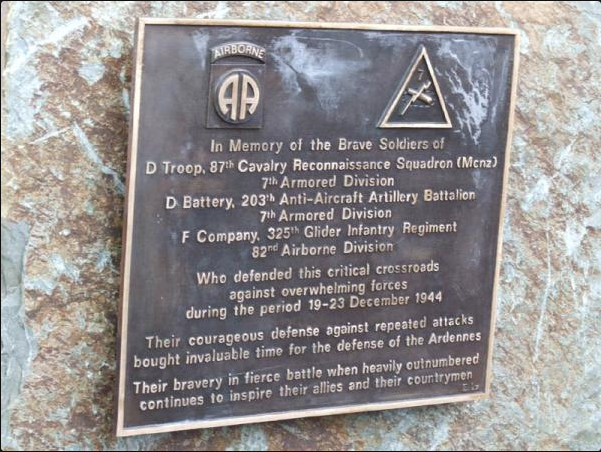