Third Battalion of the 325th Glider Infantry Regiment was lined up to assault the causeway in company sequence: George, Easy, and Fox. As 1st Platoon of Easy Company arrived at La Fiere, the bulk of George was still strung out across the causeway. Stragglers, wounded, and dead plus a trickle of enemy prisoners formed a physical barrier to forward progress. German shells continued to pound the crossing. Easy Company's crossing was as bloody and as hesitant as George's. Of Easy Company's 148 men, over half were left on the causeway.
Attacker: American (325th Glider Infantry Regiment & 746th Tank Battalion)
Defender: German (Elements of the 1057th Grenadier Regiment) 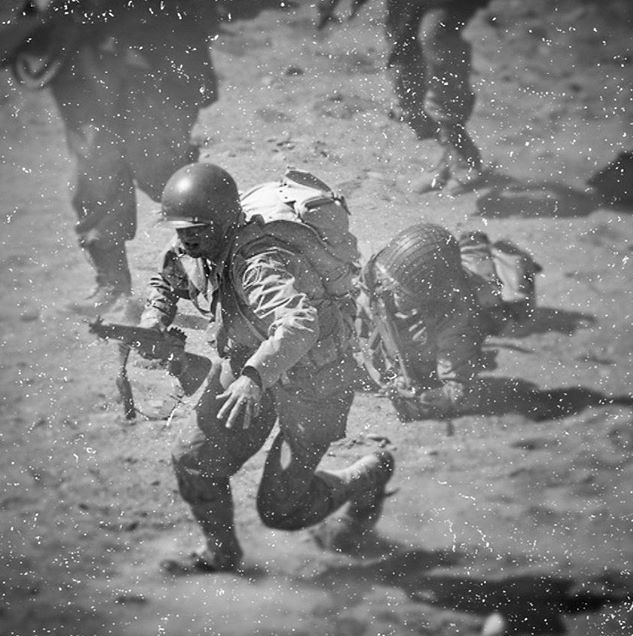