As VII Corps prepared to resume the attack into Germany, there was concern of the potential threat of a counter-attack on the right flank. The looming threat came from German forces ensconced in the thickly wooded Hurtgen Forest. As the early morning mist burned off on 6 October, Thunderbolt fight-bombers were followed by artillery in a pounding of German positions on a stoutly defended ridge. After the short bombardment, the men of the 39th and 60th Infantry Regiments of the 9th Infantry Division were pressed forward by the shouts of their officers while the defenders watched them approach from concealed positions in the forbidding darkness of the fir tree lined ridge.
Attacker: American (Elements of the 1st Battalion, 60th Infantry Regiment and the 15th Combat Engineer Battalion)
Defender: German (Elements of the 942nd Infantry Regiment) 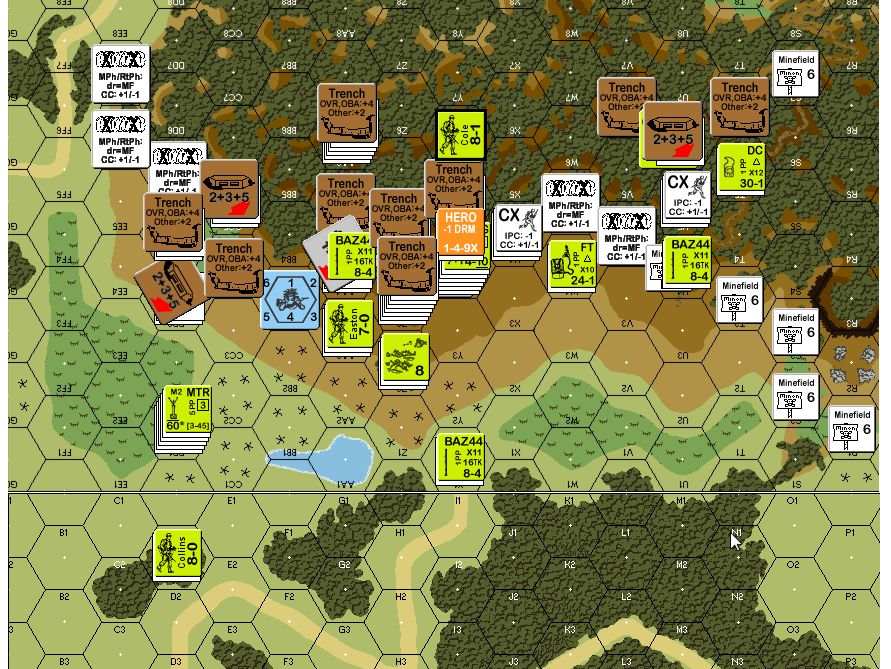 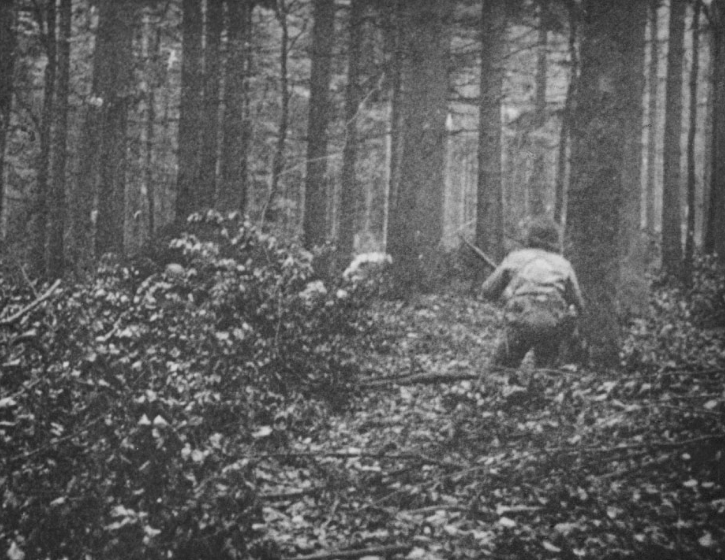 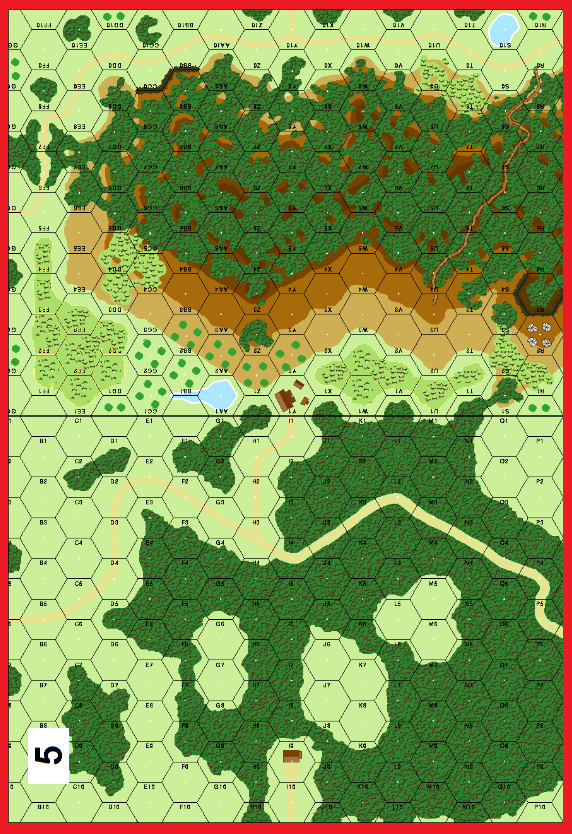