This morning was the first in the line for the 9th Marine Regiment. After a difficult and deadly relieving of the 21st Marine Regiment the night before, "Red" Kenyon's men were ready to go after the enemy. That morning the objective was Hill Peter, a major obstacle to securing Motoyama #2 and the formidable terrain surrounding it. The 1st Battalion was tasked with taking the summit. The Marines were granted armor support in the form of six Shermans. At 0930 the assault began with three Shermans, nicknamed Agony, Ateball and Angel, at the point.
Attacker: American (USMC) (Elements of 1st Battalion, 9th Marine Regiment and Companies "A" and "B", 3rd Tank Battalion)
Defender: Japanese (Mixed elements of the 145th Infantry Regiment) 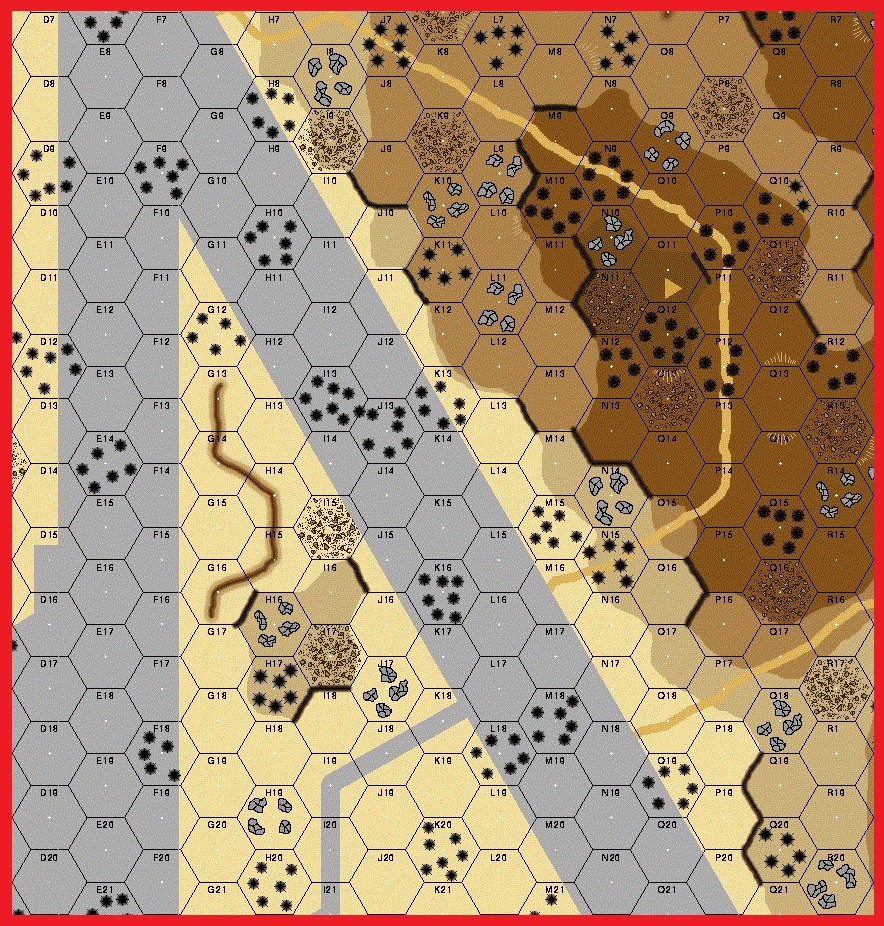 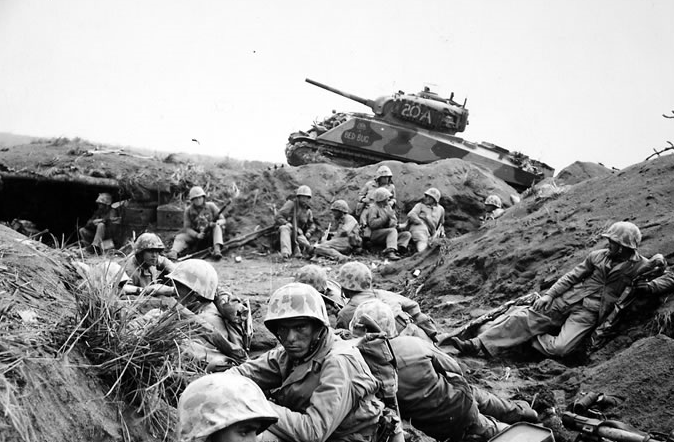