For days the almost invisible Japanese had taken a horrendous toll of the Marines as they fought their way across the Iwo moonscape. With casualties approaching the 12,000 mark, even the gung-ho Marines were showing serious signs of strain. Yet the 3rd Division lay stalled a few hundred yards from Hill 362C, hung up on yet another network of daunting defenses. This far on Iwo, major assaults had been preceded by intense bombardment and airstrikes, but on March 7, Erskine moved the 3rd’s jump-off time up to 0500 hours, with no bombardment in advance. Lt. Col. Cushman’s 2nd Battalion had managed to gain several hundred yards, perhaps a week’s worth of daylight advances, when at 0730 daylight revealed them to the Japanese. A hailstorm of bullets and mortar rounds stopped the advance and quickly cut off the Americans from their own lines. The 2nd Easy and Fox companies were fighting for their very survival as armor and infantry units from the 21st Regiment tried to extricate them.
Attacker: American (USMC) (Companies E and F, 21st Regiment)
Defender: Japanese (2nd Mixed Brigade and 145th Brigade with Reserve) 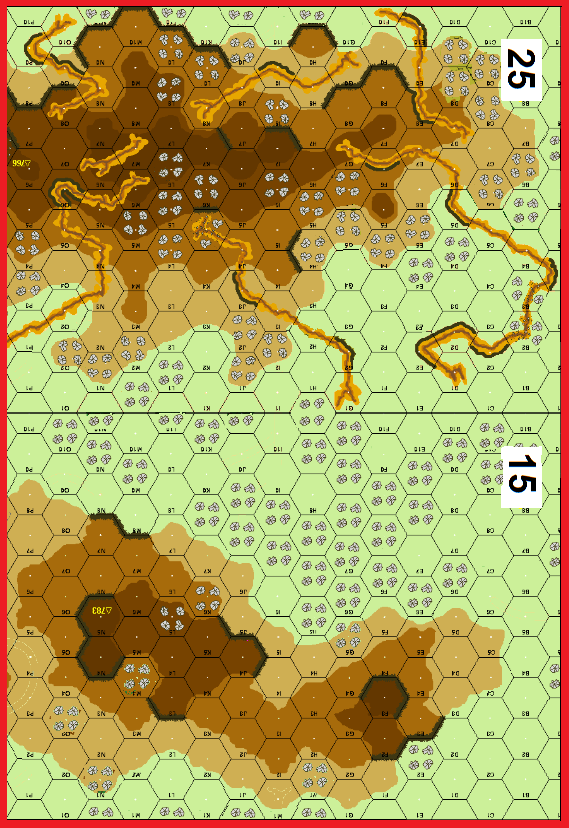 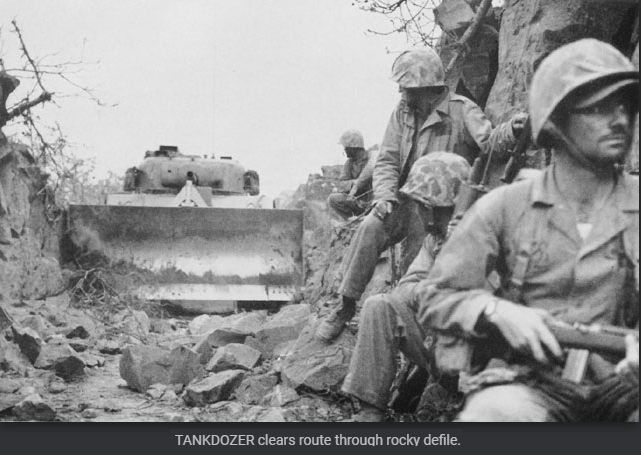