As the Americans pushed south towards Clark Field and Manila, the Japanese found wedges being driven into their initial holding positions surrounding the Lingayen landing sites. Some of their forces were prevented from any possible rejoining with main Japanese defensive stronghold. One such isolated unit was the detachment under Captain Yanagimoto, who had under him 650 men of the Third Battalion of the 2nd Tank Division’s 2nd Mobile Infantry Regiment, along with a company of medium tanks. The Yanagimoto Detachment launched a fierce counterattack on January 29th around the village of Tacando, near Fort Stotsenburg. Eight Japanese tanks drove into the positions of an American battalion just as the supporting US tanks had left to replenish their fuel and ammunition. A single self-propelled howitzer was there to oppose them.
Attacker: Japanese (3rd Battalion, 2nd Mobile Infantry Regiment, 2nd “Geki” Division)
Defender: American (Elements of the 27th Infantry Division) 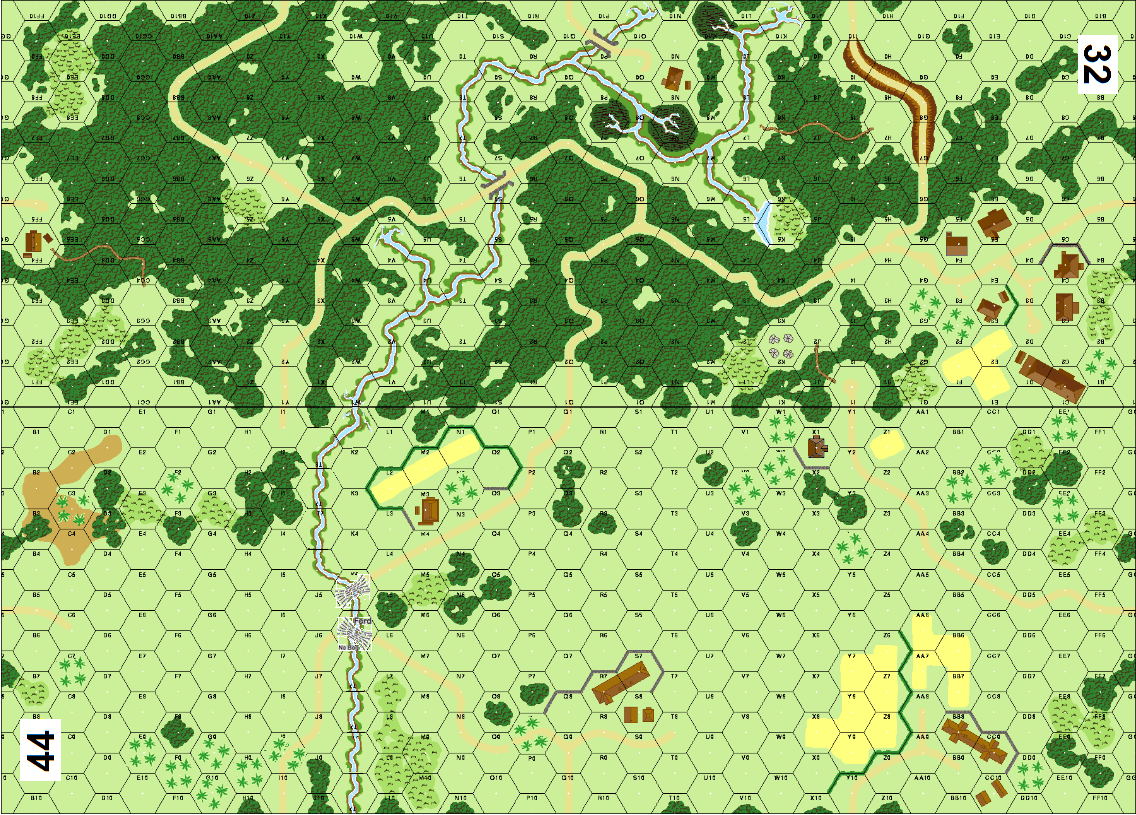 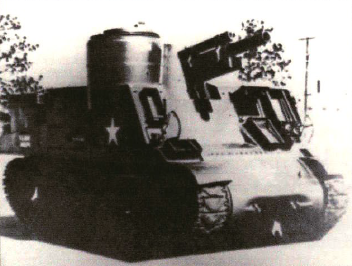 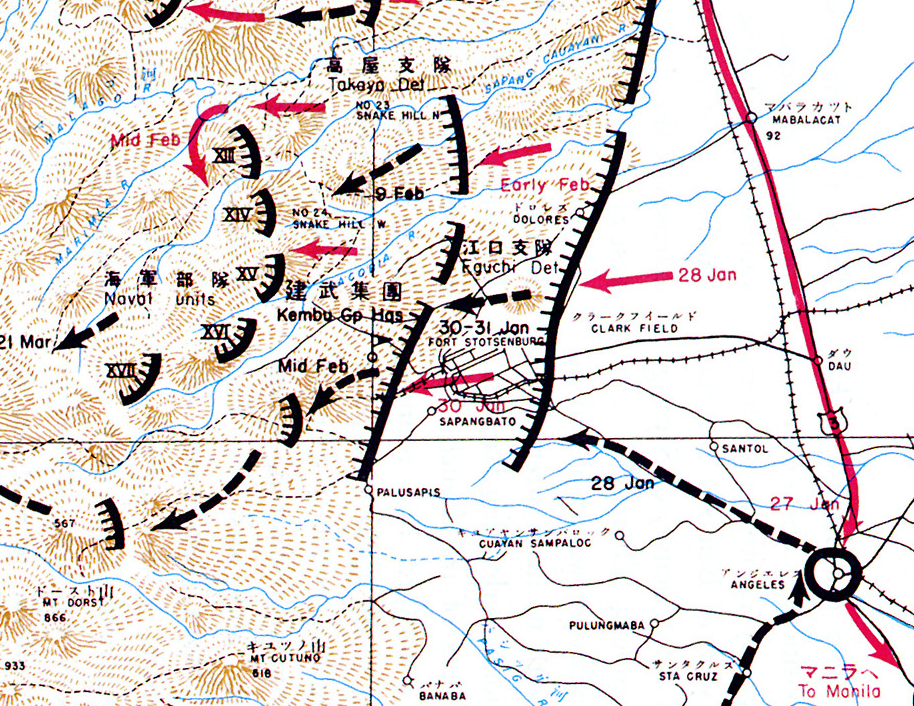