The main objective of the SS V Division this day was the Franco-Belgian border, reaching it was a further step towards the constriction of the Dunkirk pocket and destruction of the Allied forces there. The SS-Regiment 'Germania' received the most difficult mission: clearing the Forêt de Nieppe of British troops. Believing the woods to be weakly held, the SS infantrymen attacked with only artillery in support. They met a well dug in opponent who was willing to fight for the woods. The Queen's Own Royal West Kent were to prove to be a serious obstacle, slowing down the SS regiment and the entire German Corps as a result.
Attacker: German (SS) (Elements of SS-Regiment Germania, SS V Division)
Defender: British (Elements of the Queens Own Royal West Kent Regiment) 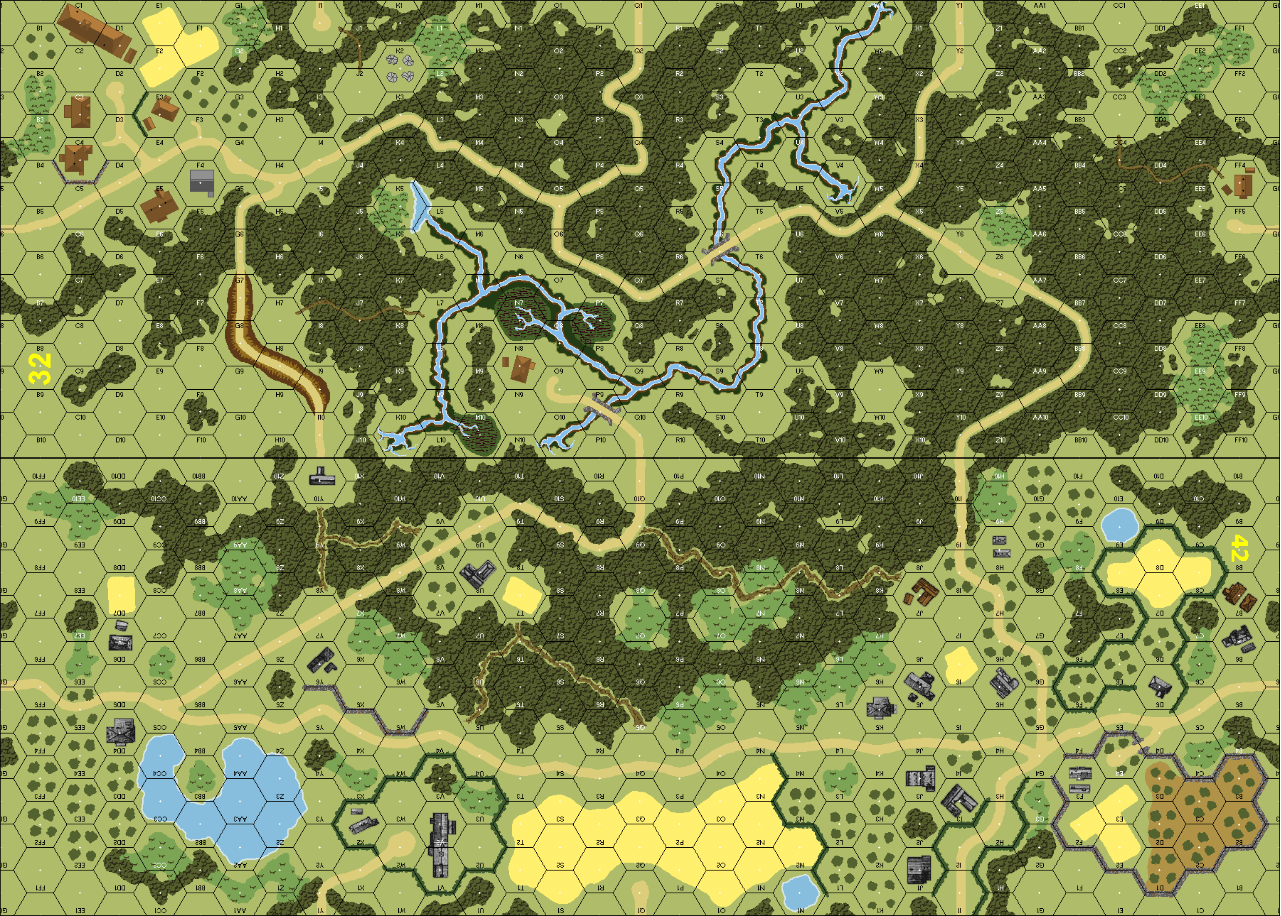 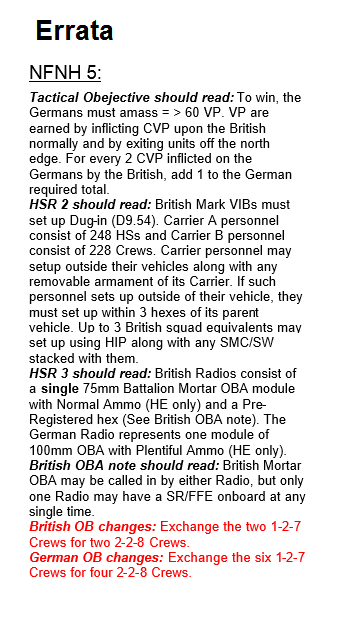 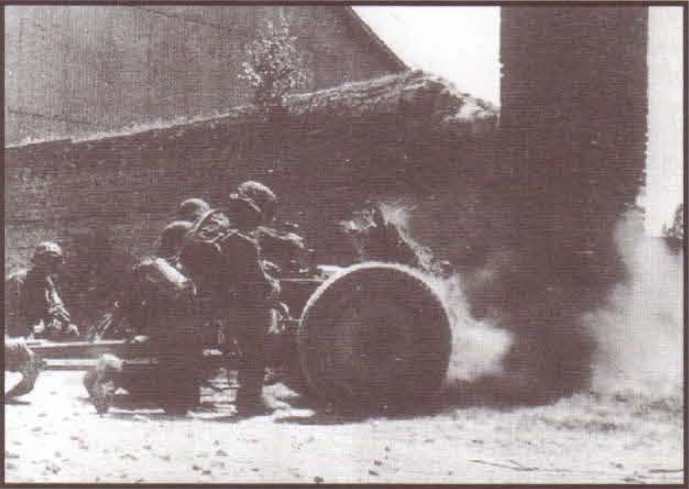