"Breakout" --- Soviet troops stormed the Romanian 10th Infantry Division from a beachhead in the Crimea. The attack was harsh and the allies of Germany were confronted with a veritable surge of troops which threatened to overwhelm them at any moment.
Attacker: Russian (Advancing Soviet elements)
Defender: Romanian (Romanian infantry elements and anti-tank group) 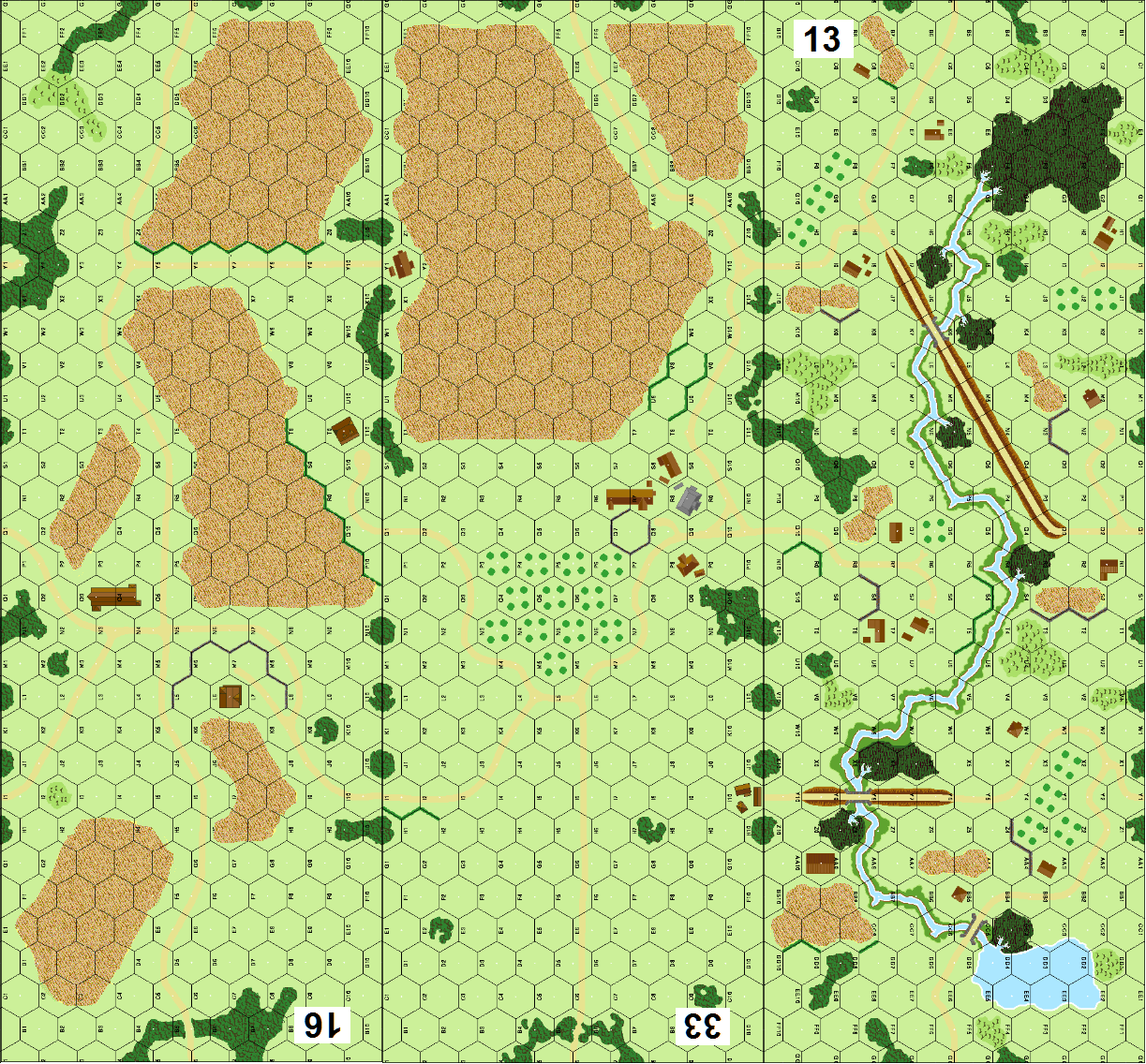 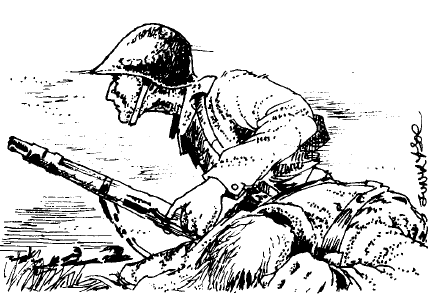