"The Thousand Forks" -- One of the forts controlling the valleys leading to the Italian border was the so called “Fort des Mille Fourches”. The BIMP, a bit bled dry as far as rank and file was concerned, was tasked for the second time to seize this key position. At dawn, supported by an engineer platoon, the assault group formed up and made its way forward, in front of the perfectly entrenched grenadiers of the 34 ID. . . .
Attacker: Free French (Elements of Assault Group of 1 DFL)
Defender: German (34 Grenadier Division) 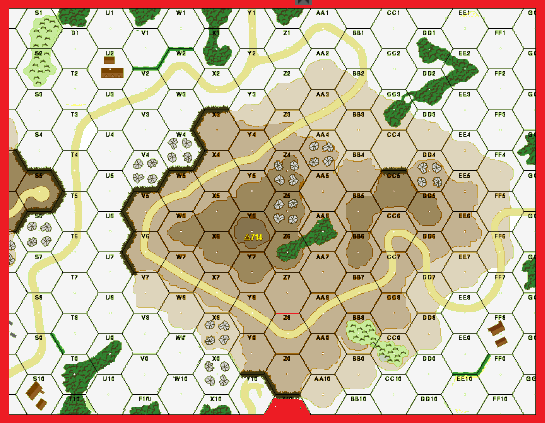 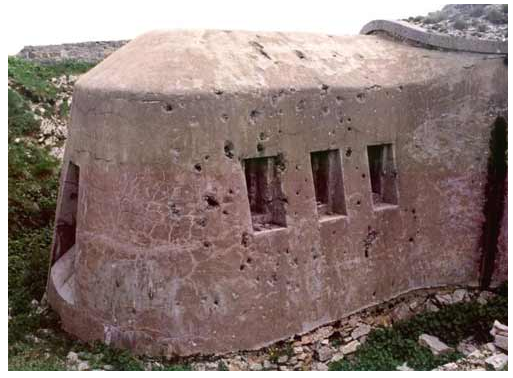