As German mechanized units swept through Belgium and northern France, the Allied forces there were squeezed into a pocket south of the port of Dunkirk. The Germans aim was to break through to the sea and cut off the French and British units. In the gap between the British 44th and 48th Divisions, a detachment of 5th Royal Horse Artillery was positioned in and near the village of Hondeghern. Their orders were to hold for at least a day, with their sole support being an officer and 80 searchlight operators acting as infantry. . .
Attacker: German (Elements of 8th Panzer Division)
Defender: British (Elements of K Battery, 5th Royal Horse Artillery and 2nd Searchlight Regiment) 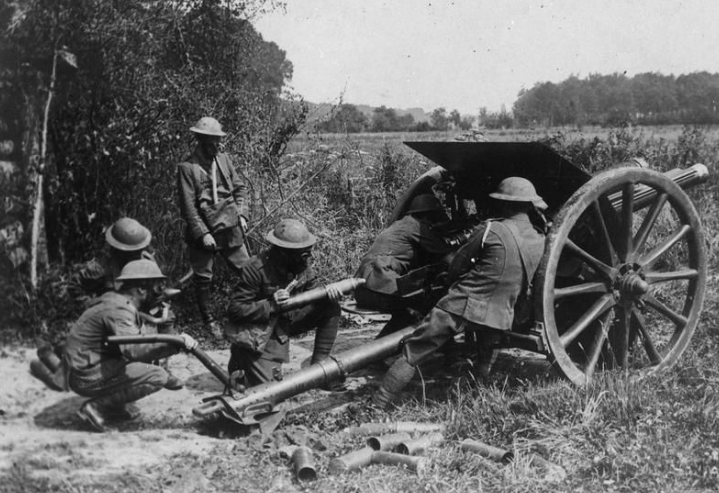