To the south of Borodino, the SS Das Reich was committed to several actions aimed at breaking the Soviet lines in order to rush towards the east. The Der Fuhrer Regiment, fighting on the southern flank of the Division, had regrouped and was to seize the village of Yudinki, whose forward defense consisted of some of the finest Russian youth - the Lenin Cadets.
Attacker: German (SS) (Panzergrenadier Regiment Der Führer, Das Reich Division)
Defender: Russian (II Battalion, Lenin Cadets) 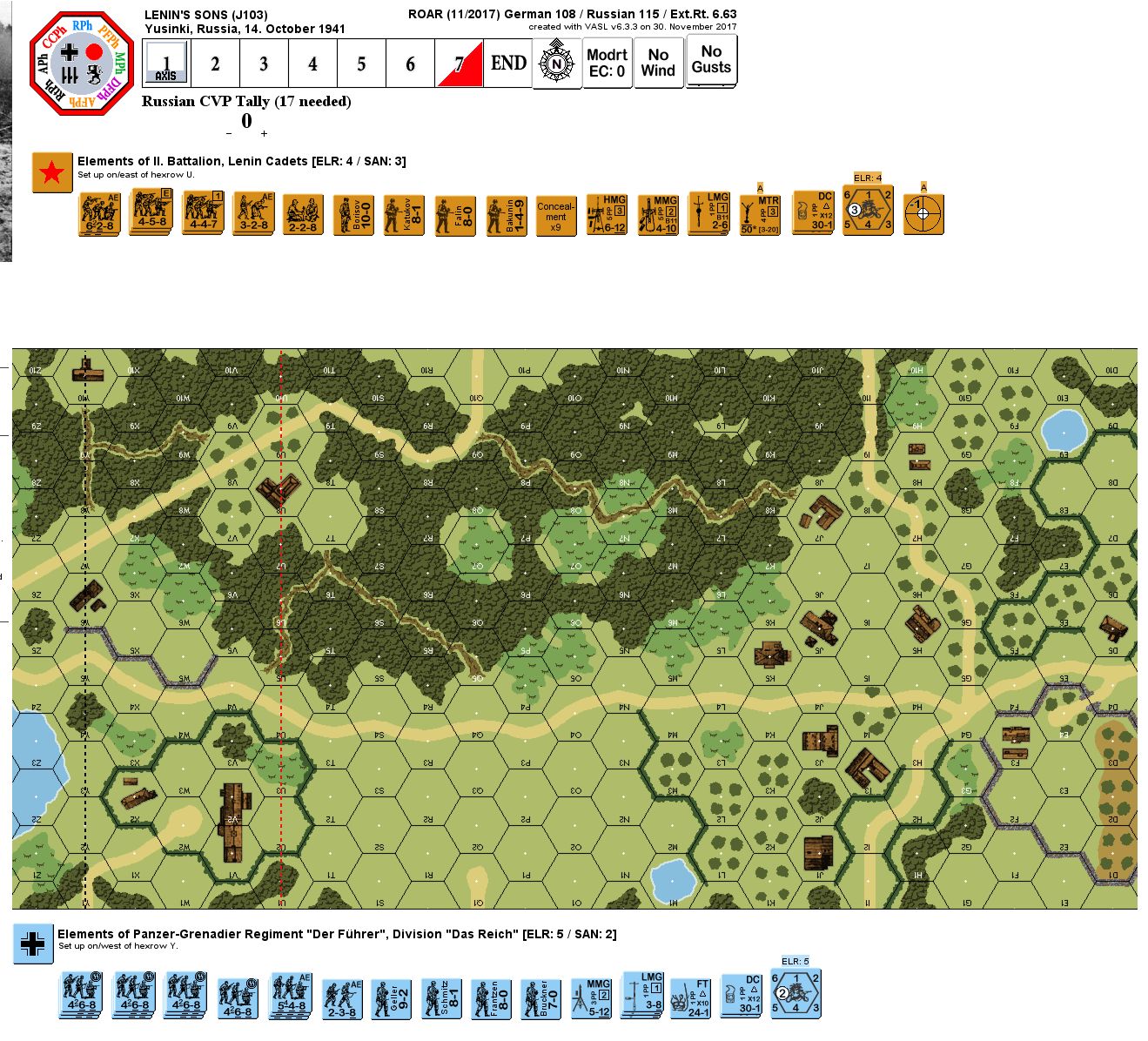 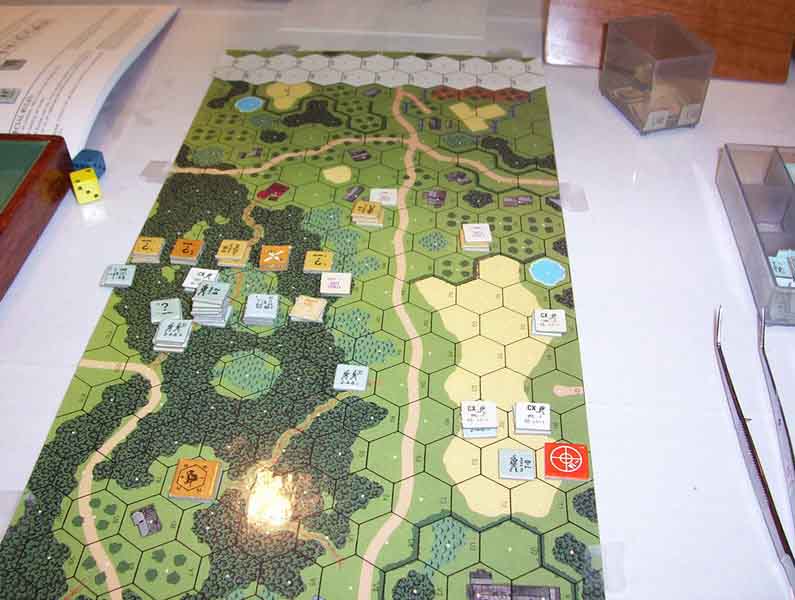