During the hell that was the Battle of Berlin, German morale varied. The fanatics honored the absurd Führerbunker orders to the bitter end; others, seeing certain death in the Russian POW camps, attempted to break out to the west and surrender to the Western Allies; and a few threw down their weapons and ran away. - - - - In this small scenario, you follow the last few Elefant tank destroyers of schwere Heeres Panzerjäger-Kompanie 614 reinforced with an obsolete captured Russian tank and some ad-hoc infantry. With a random mission, determined after the German setup, the players must plan for every contingency. Will Captain Ritter follow his historical orders, or will he dissolve his outfit and flee to the west?
Attacker: Russian (6th Guards Tank Corps, 3rd Guards Tank Army | 1st Ukrainian Front)
Defender: German (Schwere Heeres Panzerjäger Kompanie 614 with Infantry Support) 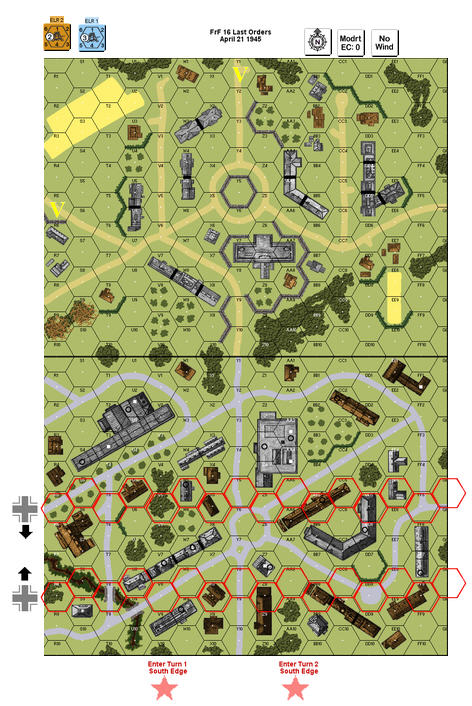 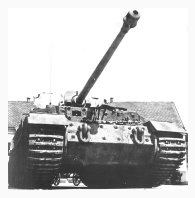