Early on the 19th, Brigadier Hackett came up to visit 156 Battalion, impressing the need for speed in getting to the bridge. A few minutes afterwards, A Company set out with one 6 pounder anti-tank gun and a platoon of D Squadron glider pilots attached in lieu of 3 Platoon. The Battalion moved forward on either side of a woodland ride towards its objective, the Lichtenbeek Hill. As A Company neared the Dreijenseweg, the trees thinned somewhat and German MGs began to chatter from all around. The paras went into the assault at once.
Attacker: British (A & B Companies, 156th Parachute Battalion and D Squadron, the Glider Pilot Regiment)
Defender: German (SS) (9th SS Recon) 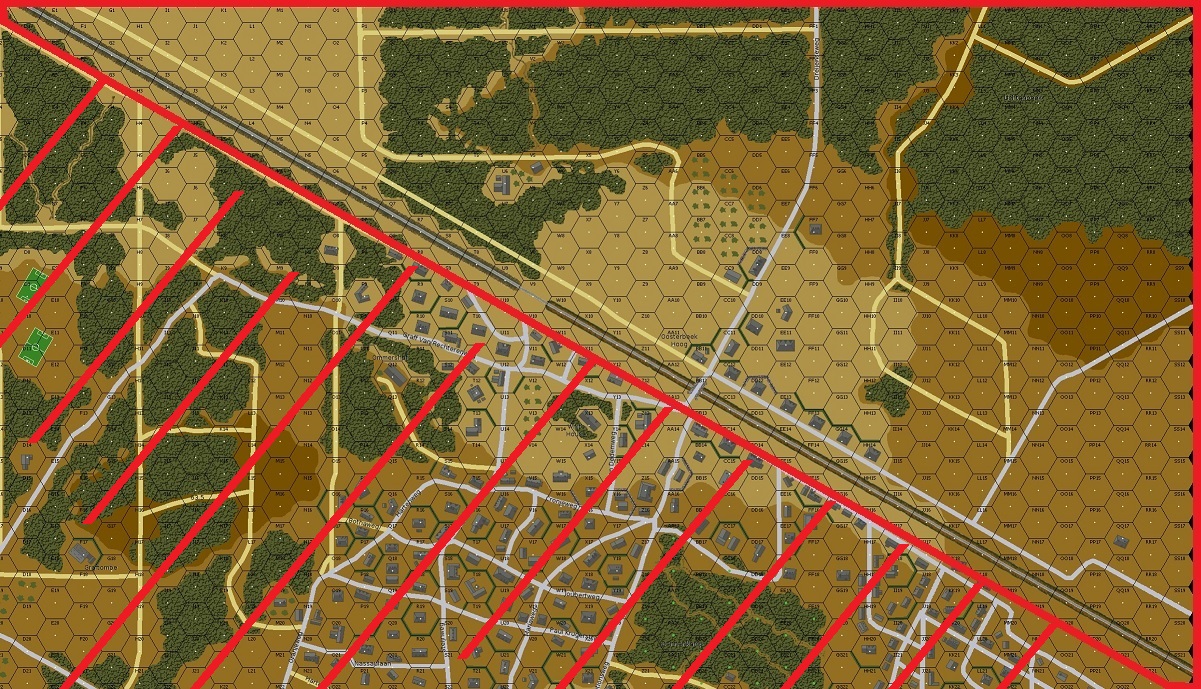 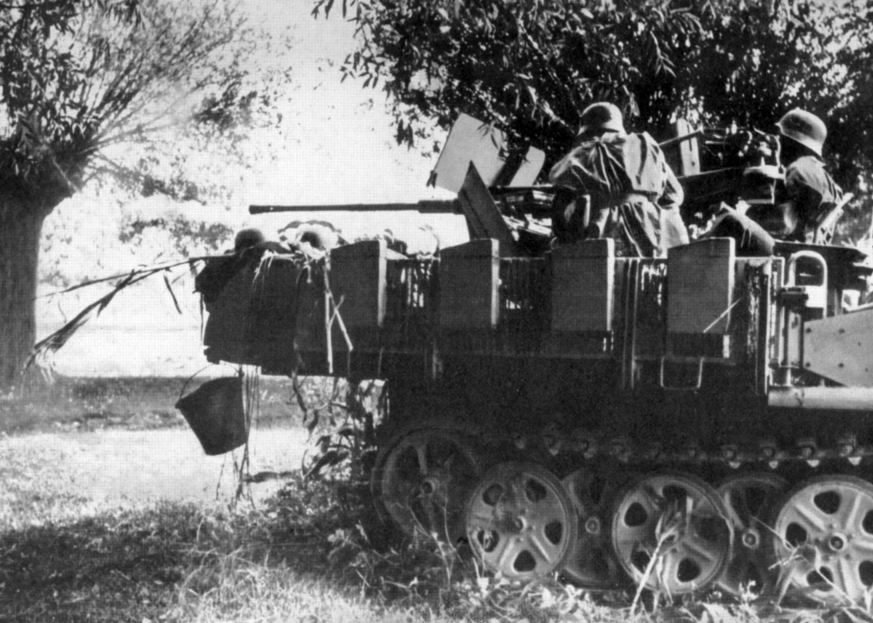