With the disastrous situation around Dunkerque entering its final stages, the Allied High Command decided that the operation around Narvik would have to be halted, though the city itself was taken in order to cover the evacuation and to ensure complete destruction of the port. The final assault would be carried out by two battalions of the French Foreign Legion supported by two tanks, and one battalion of Norwegian troops landing just north of Narvik. At the same time a Polish unit would launch an attack from the south in an effort to completely cut off the German troops in Narvik.
Attacker: Norwegian / French (1er Bataillon, 13ème Demi-Brigade de Légion Étrangère/6th Norwegian Division/342ème Compagnie Autonome de Chars de Combat)
Defender: German (Bataillon 2, Gebirgsjäger-Regiment 139, Gebirgsjäger-Division 3) 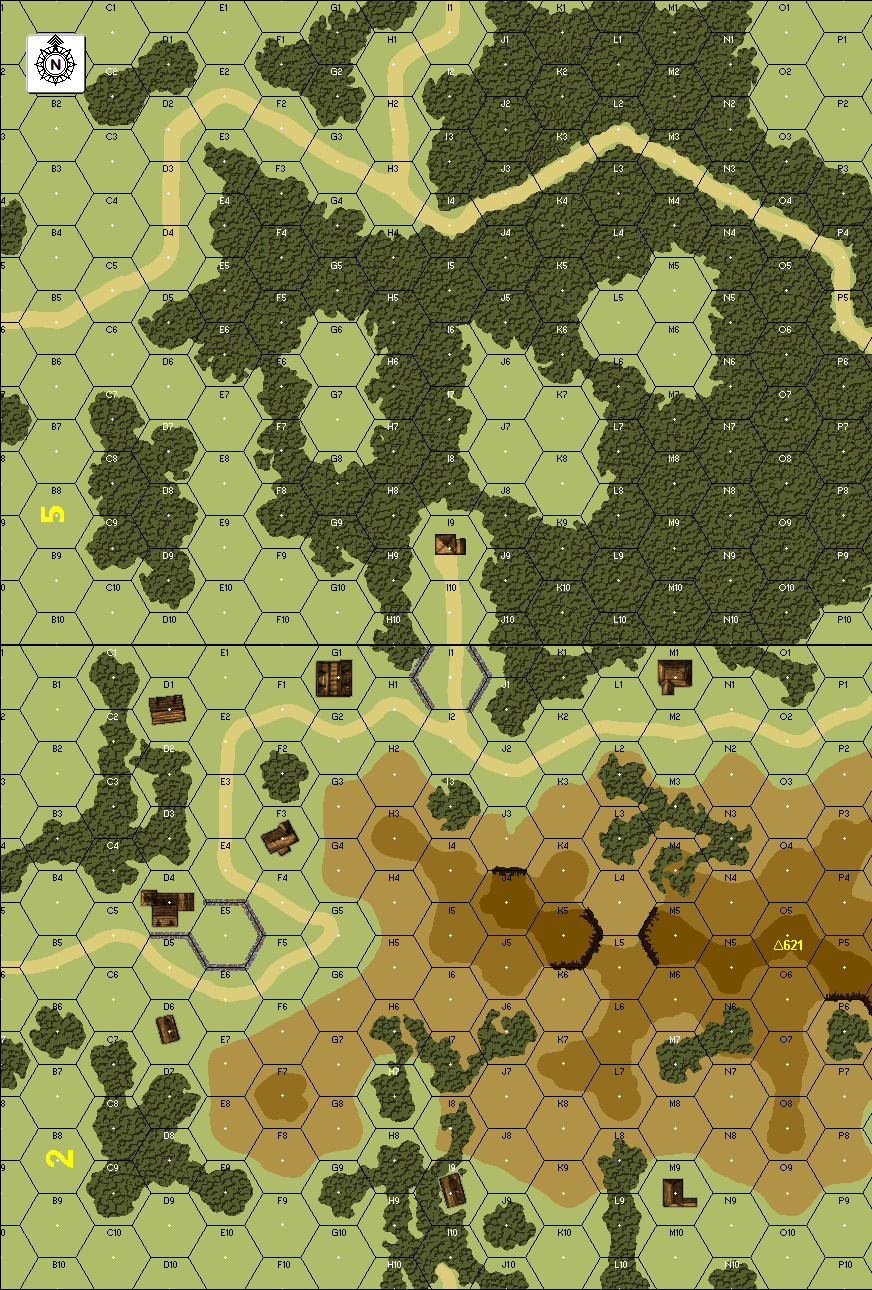 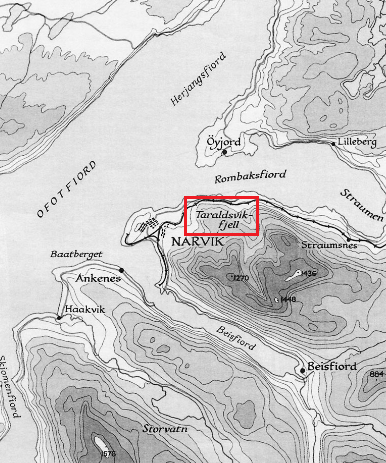 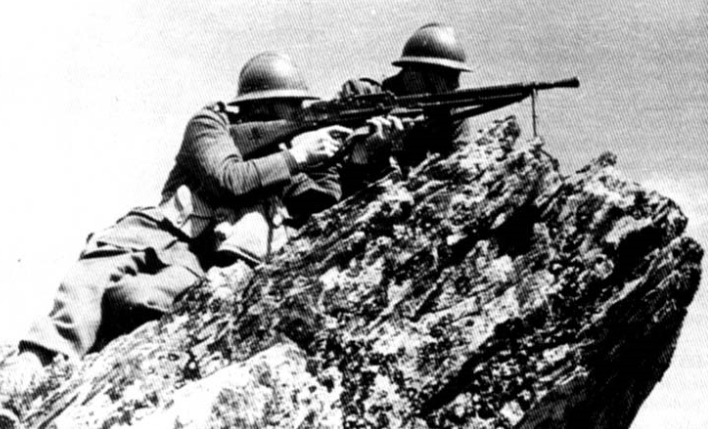