Hill 192 was a dominating terrain feature on the approach to St. Lo, giving the Germans excellent observation of the countryside as well as V Corps rear areas. The 2nd Infantry Division had tried to take it between 12 and 16 June, but suffered over 1,200 casualties in the failed attempts. Between 16 June and 11 July, intensive training was conducted on tank-infantry-engineer coordination in order to overcome the hedgerows. The Germans created an elaborate defense that consisted of mutually supporting strongpoints with tunnels.
Attacker: American (Elements of Companies A and C/1-38th Infantry Regiment, and Company A/741st Tank Battalion, 2nd Infantry Division)
Defender: German (Elements of Fallschirmjaeger Division 3) 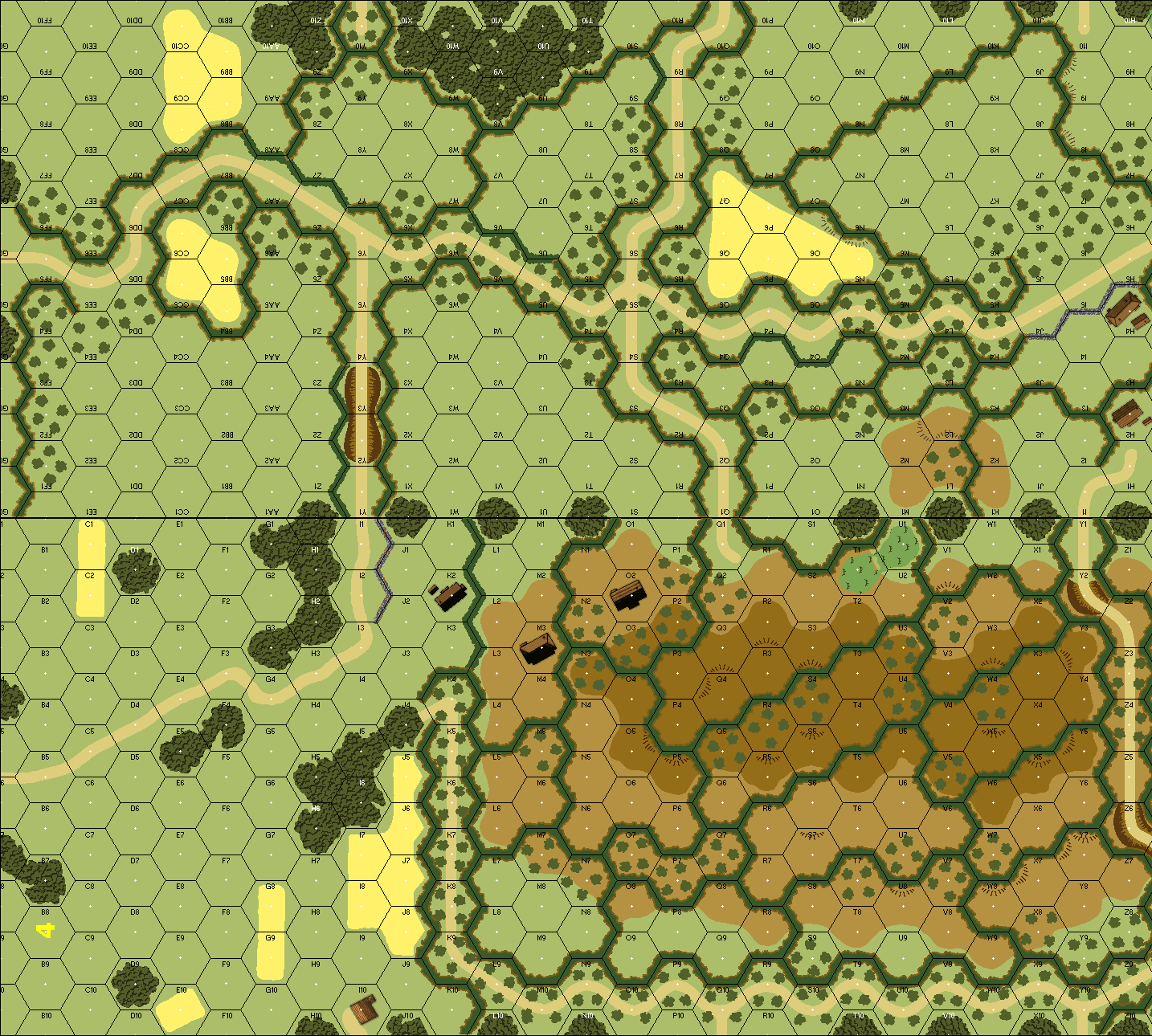 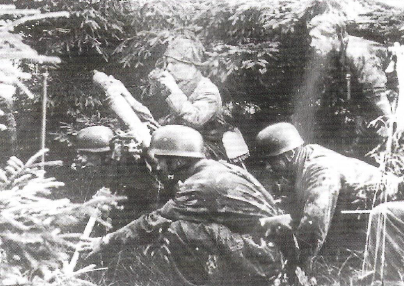